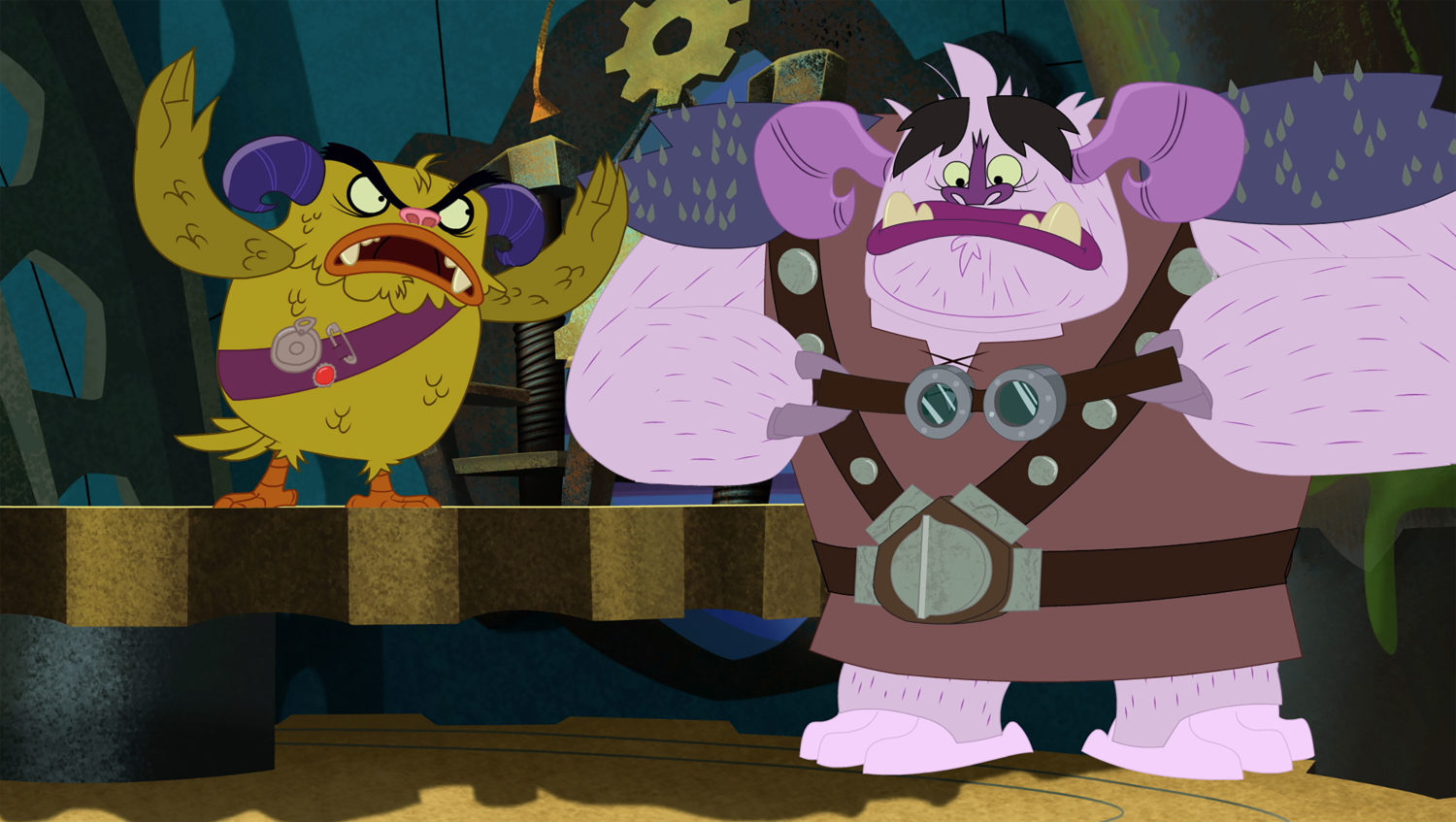 DreamEast Pictures, an animation studio based in Beijing and Hollywood creating original film and television content, has announced a global distribution deal with Jetpack Distribution for its adventure-comedy, “Valt the Wonder Deer,” a 2D animated series that re-imagines the ancient Chinese myth of the nine-colored deer for a global audience.

The deal includes an already completed season of 52 episodes for distribution in both English and Mandarin through all of Jetpack’s territories excluding China, where it recently debuted on BTV Kaku Kids Channel and streaming service TenCent, with over 9 million views in its first two weeks.

“We specifically created ‘Valt the Wonder Deer’ with an international audience in mind, blending the best of Hollywood and Chinese storytelling to tell a story with universal appeal,” said Yuan “Phabey" Wang, CEO, DreamEast Pictures USA. “Partnering with Jetpack will bring ‘Valt’ and its adventurous stories of courage, friendship and love to kids everywhere.”

“Valt the Wonder Deer” follows Valt and his friends as they encounter funny moments, scary trials and plenty of adventure on their journey to obtain the power of the Five Magic Elements and rescue his trapped parents, the Deer King and Queen, from the evil but funny overlords of the Land of Metal. The show uses the group’s journey and experiences to demonstrate themes of love, courage, friendship and responsibility to its young viewers.

Jetpack Distribution is an independent global distributor of kids and family content headed by Dominic Gardiner. Distributed content includes programs such as Outfit7 Limited's "Talking Tom and Friends,” BES Animation’s “Kitty is Not a Cat!” and Samka's “The Sisters.”

“I’m excited to work with a DreamEast, a company using an innovative way to globally scale by building a project from the ground up that appeals to kids across all cultures," said Gardiner.

Along with “Valt”’s 52-episode first season, DreamEast Pictures recently began development on two more original projects to add to their repertoire: an animated feature as well as an additional animated television series, both as-of-yet unnamed. They are slated to go into production later this year.