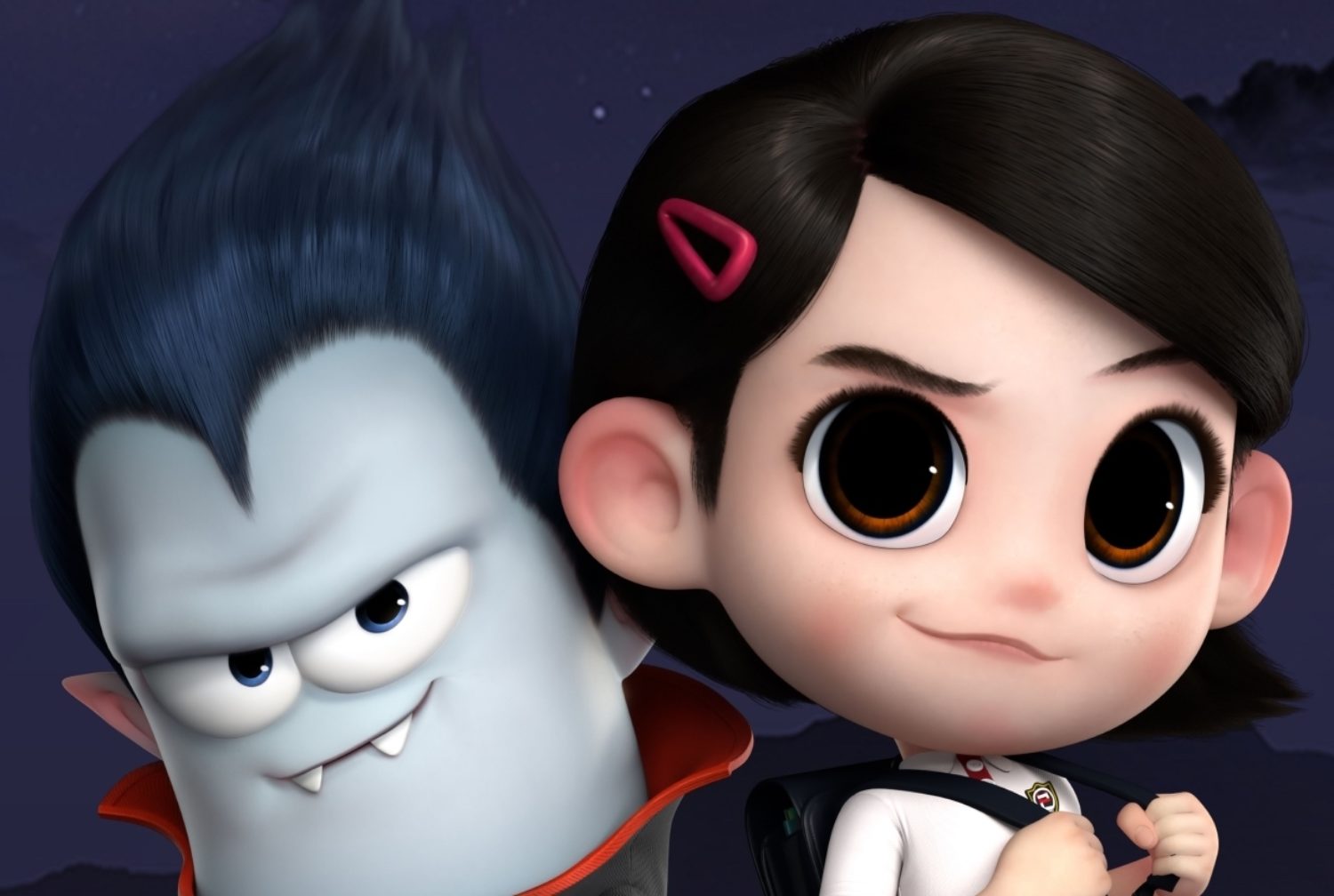 Global distribution business, Jetpack Distribution, today announced it has acquired the international rights for three seasons, plus the movie, of Keyring Co’s 3D animated series Spookiz and the spin-off from the third season Cookie.

Can a human girl ever be friends with a monster?

The title Spookiz comes from the word ‘spooky’ and ‘kids’. It is non-verbal slapstick comedy show which has amassed more than 4 million subscribers and 4 billion viewers on YouTube worldwide.

The story is about the true friendship between humans and monsters who never actually meet! Each night at school, when all the kids are gone and the place is empty, monsters creep out of their hideouts along with unexpected events and happenings.

There are five main characters: CULA (an elite vampire among monsters), KEBI (a passionate goblin), KONGKONG (a cute frozen corpse), ZIZI (a zombie girl) and FRANKIE (a gluttonous Frankenstein). They are all unique, with their own colours, powers, and personalities. Amidst the chaos and madness, they form strong bonds, understanding each other as they embark on adventures in school.

The movie was first theatrically released in Japan and is especially popular in the United States, possessing the highest number of viewers among all territories worldwide.

Spookiz possesses huge amounts of heart and humour, very important qualities for this age group. Monsters ‘coming out’ at night is a timeless concept that kids still really love. The show provides the sort of fun and escapism that is very important for young audiences right now. Giving them some intriguing ideas about what really happens after school! It also adds to our fantastic line-up of movies and specials