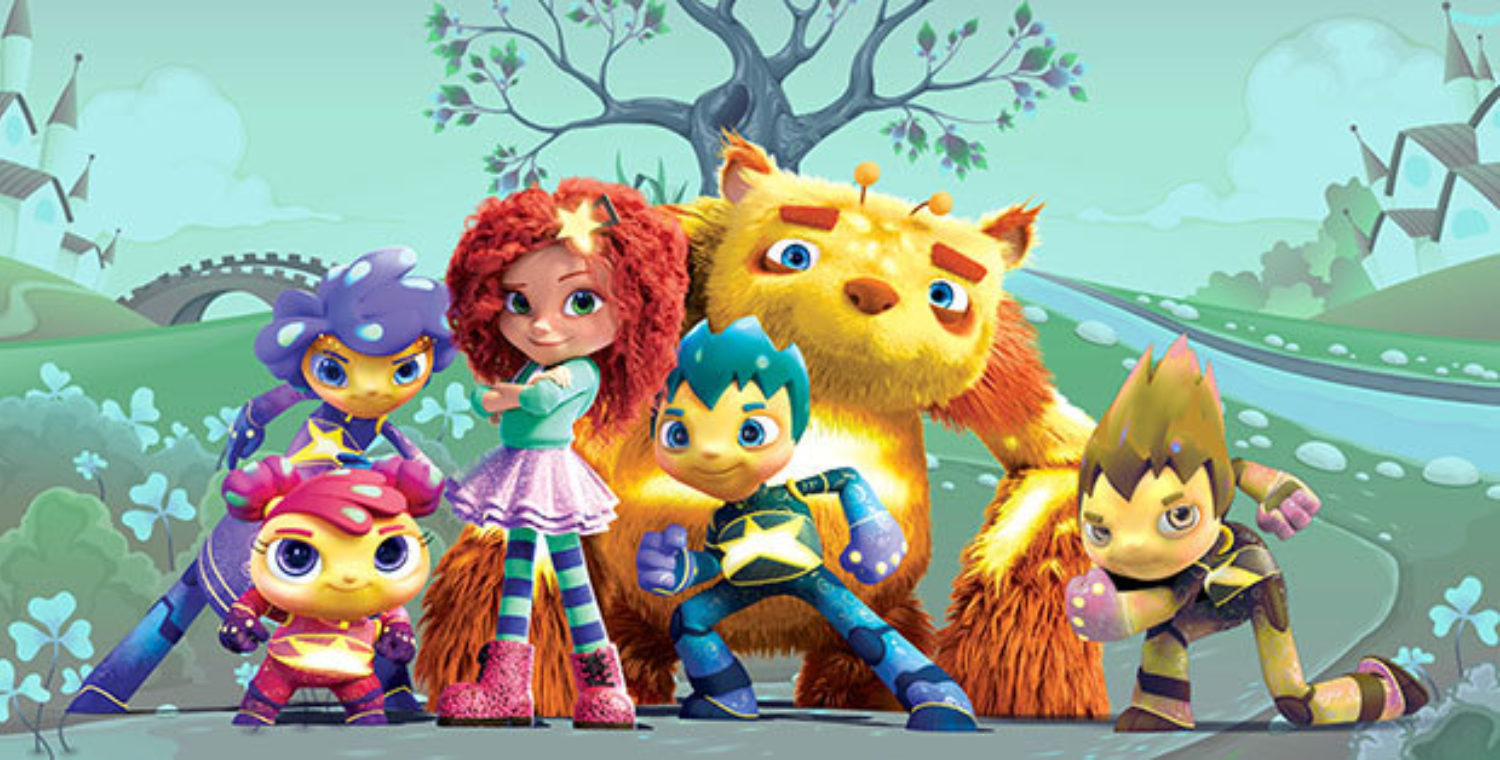 The first series will comprise 52 X 11 minutes and will target 4-7-year-olds.

The series is being produced by brand new outfit Stella Starlets Limited, helmed by Kate Wogan, the founder of Twizzlewhizz Ltd, an independent children’s entertainment company that creates original IP for global audiences. Alongside Debbie Macdonald she is the co-creator of Stella and the Starlets, as well as the author of the popular Uh Oh Milo! picture book series. Debbie was formerly vice president of programming for Nickelodeon UK and is a veteran kids TV expert, executive producer, content creator and writer. Nick Cook joins them as part of the core creator team, having spent 20 years in retail as a buyer, brand manager and product developer for Tesco, Toys R’ Us, Mothercare and Disney Stores.

Stella Starlets Ltd and Jetpack are actively looking for presales or co-production partners.

Stella & the Starlets tells the story of a little girl who has the power to call on 4 eco-heroes who embody the elements of the universe: earth, air, fire and water. As the guardian of Skyhollow, she’s on a mission to safeguard the environment of her planet, keeping it forever safe for future generations.

It’s great for Jetpack to be involved in the show at the pre-production stage. We love the concept, which is both sensitive and imaginative. It’s a fun yet didactic way to introduce the youngest audiences to the importance of taking care of the planet. We know this will resonate with parents also

We’re thrilled to be working with Dominic and the team at Jetpack to bring Stella and her eco-heroes to life. We hope they empower young audiences with their powerful message that nobody is too small to make a big difference.