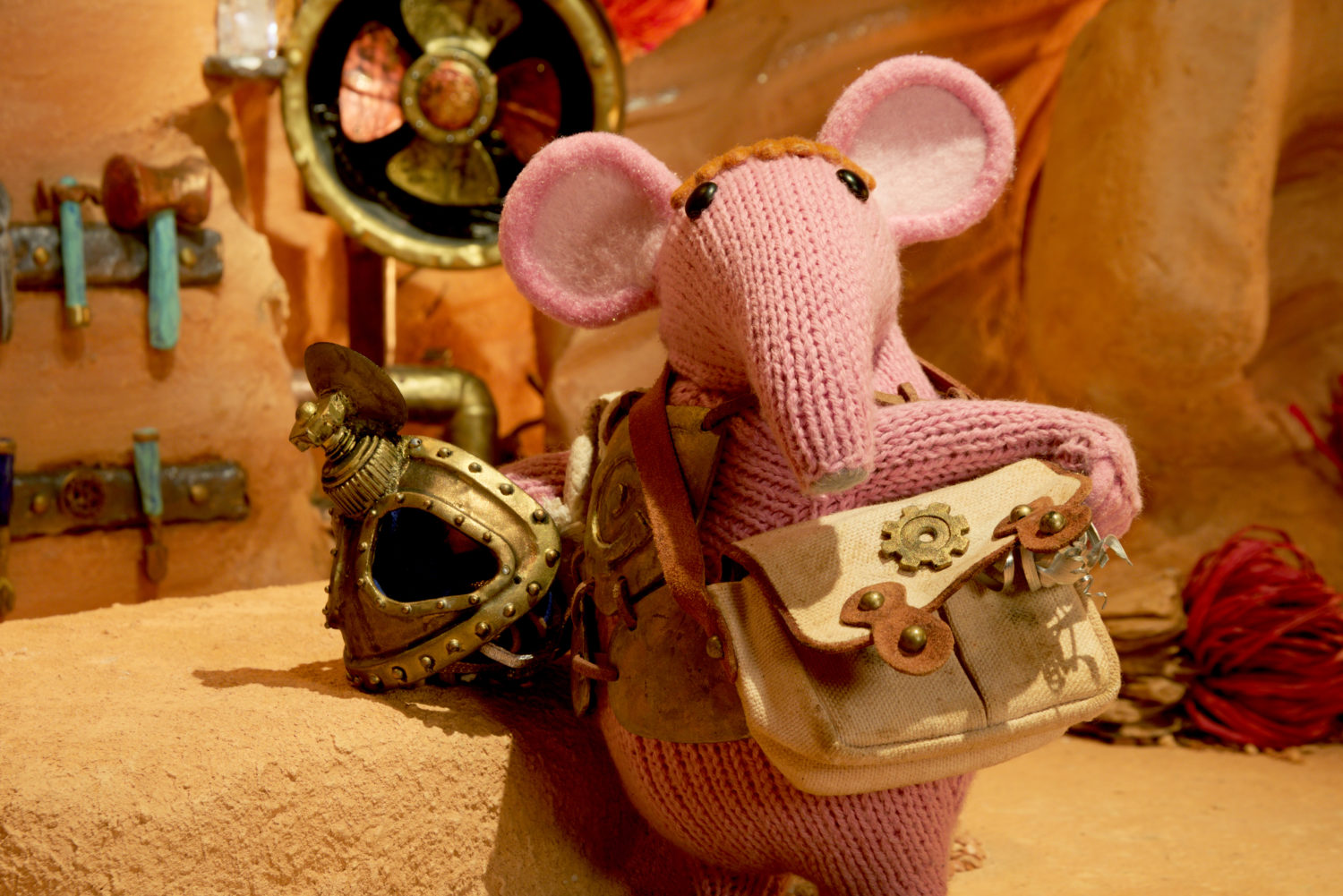 The Clangers are a family of lovable, pink, mouse-like creatures who live out in space on their Little Blue Planet. The planet’s surface is peppered with holes topped with metal dustbin lids, which flip open with a ‘Clang!’ to reveal steps down to their home beneath the surface of the planet which contains a series of interconnecting tunnels and caves.

Clangers are kind, welcoming, warm and generous. They are inclusive and quirky, which often results in comedy from the situations they find themselves in. They are problem solvers too, usually discovering that the help of others is the solution. They communicate with distinctive whistles and a narrator assists the audience by commenting on their everyday events and adventures, rather like a knowing wildlife observer.

Co-produced by CBeebies, Coolabi Group and Smallfilms, the all new episodes have been animated by Factory (Scream Street, Newzoids)in the UK.

Jetpack CEO, Dominic Gardiner says: “Clangers has a timeless magic. It’s truly delightful for young children and their parents. As well as being highly entertaining and making them laugh, it’s helping children appreciate important developmental aspects such as team work.”

He adds: “Quality content for children is imperative right now. As parents and professionals, we hugely value shows made with heart and soul which nourish young viewers.”

Allison Watkins, Director of Licensing and TV Distribution at Coolabi commented: “Dominic and his amazing team at Jetpack are recognised as being one of the best children’s content distributors in the world and we are delighted to have the Clangers join their family.”