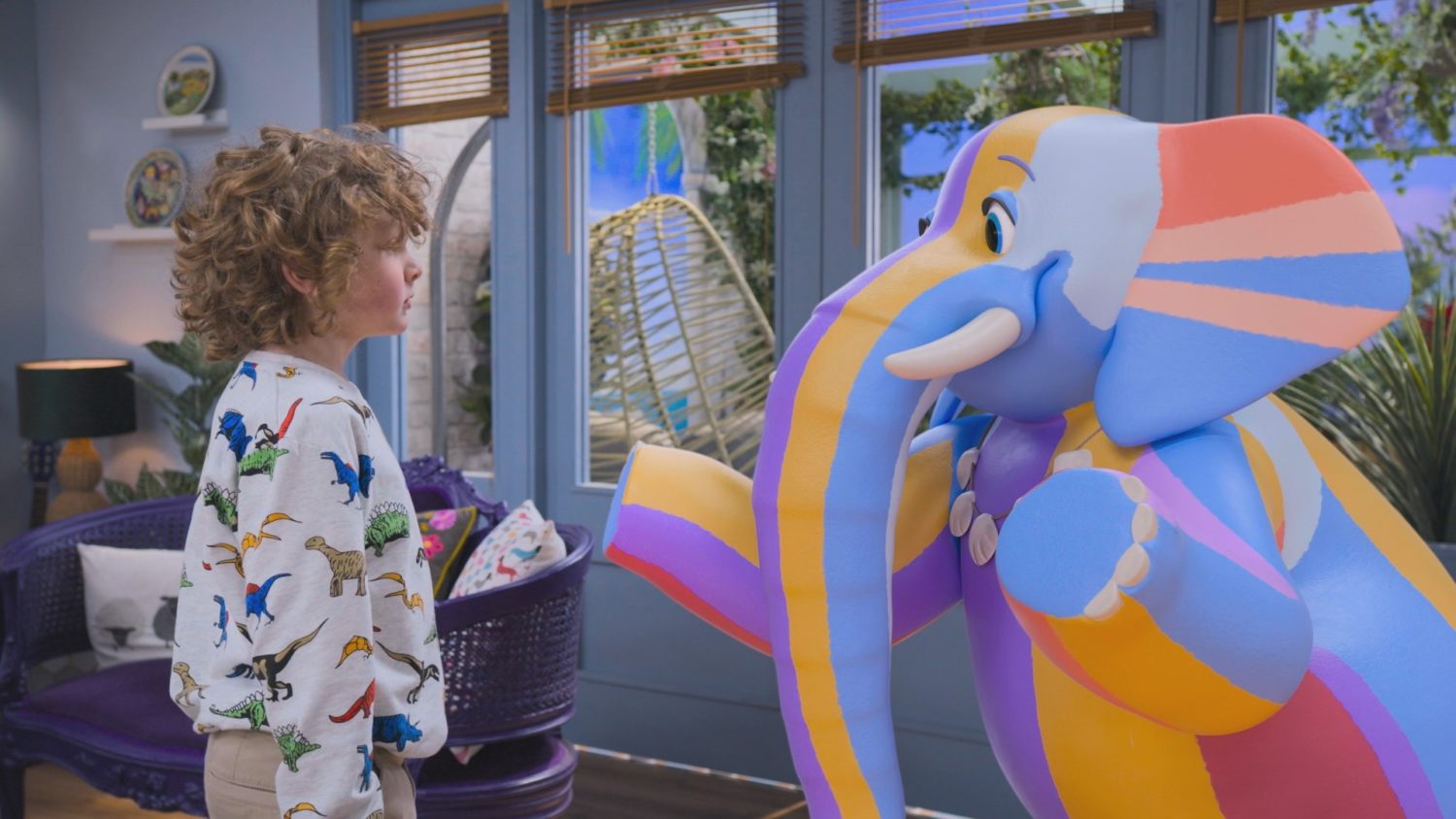 The deal comprises 40 11-minute episodes for the blended live action and animation series, which launched on Milkshake (Channel 5) in May. The premiere saw a strong performance, up 10% on the slot average. The show is the number one commercial kids show in its time slot. 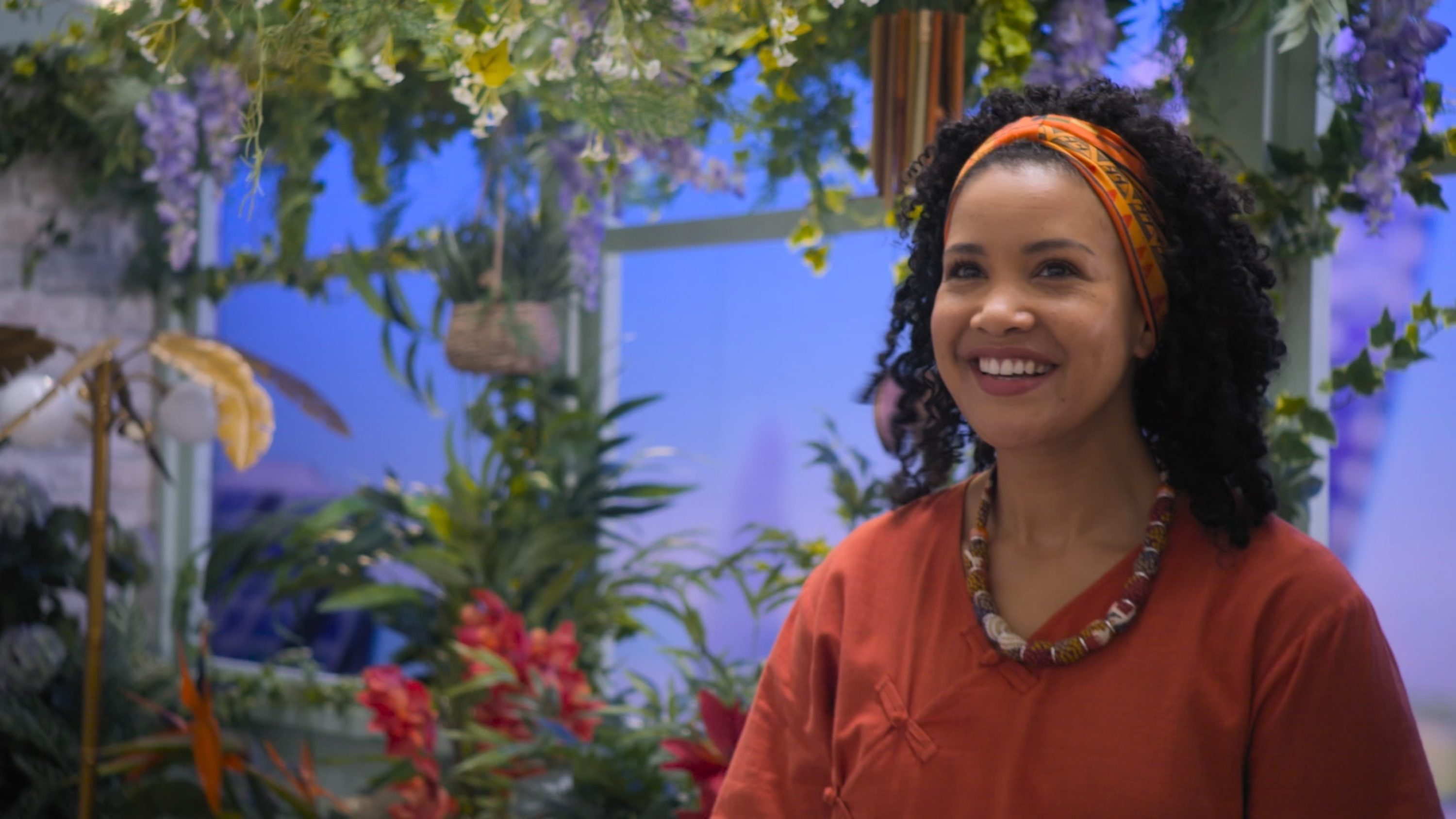 Mimi’s World deals with real life emotions in a fresh, aspirational setting with a big sprinkling of magic. Mimi, takes care of a group of diverse kids in her top floor urban apartment. It’s an Aladdin’s cave of fascinating things she’s collected from her travels and has a great view over a gorgeous aspirational eco-city, offering little kids a window on a wider world, both literally and metaphorically.

The show builds confidence, engenders well-being and nurtures friendship, inclusivity and co-operation. It’s a place where kids are encouraged to take ownership of their emotions and learn that they have choices.

To help do this, Mimi calls on a line up of 3D animated magical friends. Mama Tembo, the African elephant, offers calm, wise words. Youyou, the Chinese Unicorn is all about friendship. Sausage, the Trinidadian dog, is full of bright ideas and the little South American Worry Dolls are there to listen. Sometimes Mimi and the kids jump through magic portals where they interact with a cast of comedy 2D characters who help them on their emotional journey. 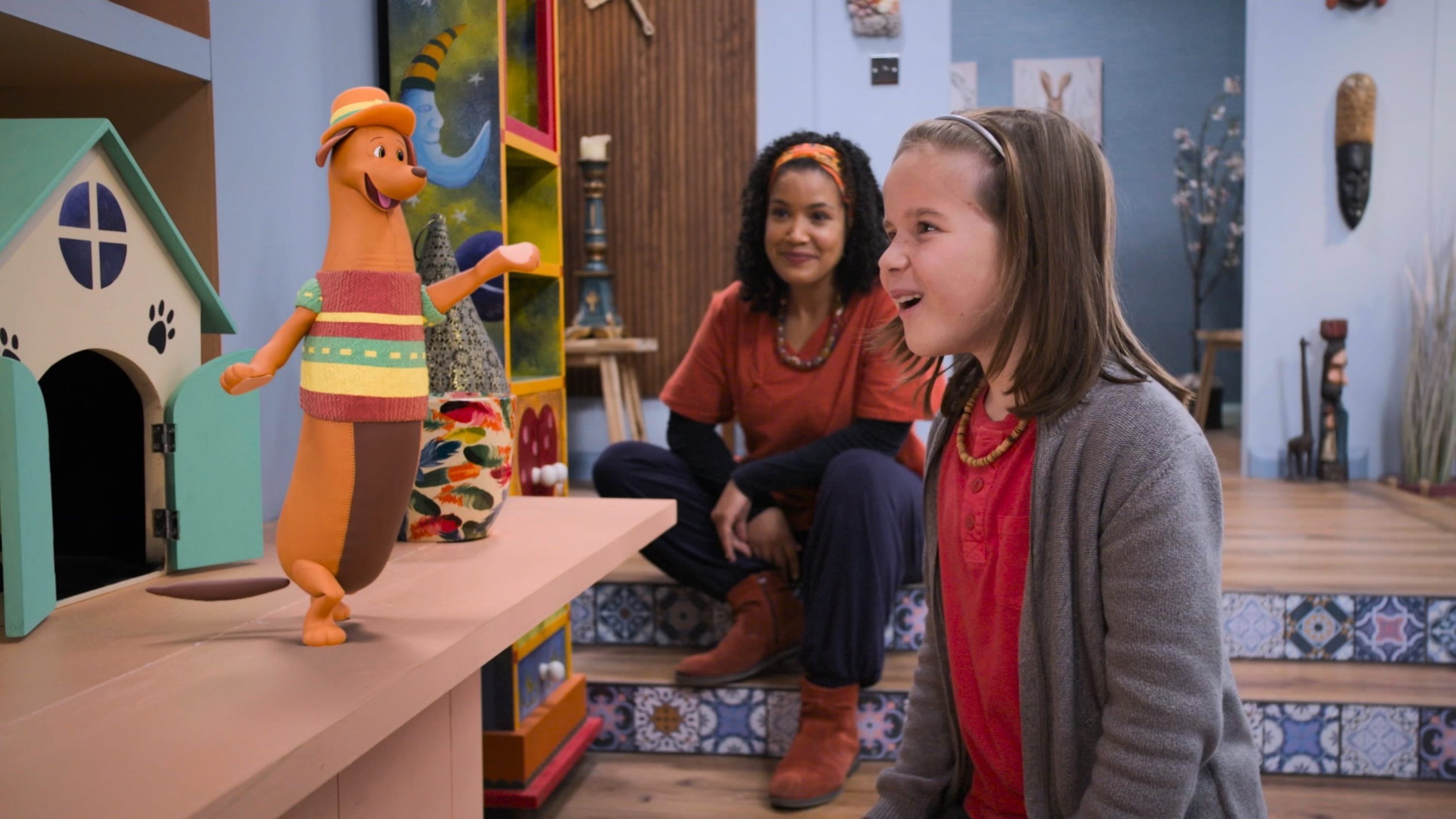 The production was supported by Northern Ireland Screen and the UK Government’s Young Audiences Content Fund. Managed by the BFI, the YAC fund supports the creation of distinctive, quality content for young audiences. The fund supports content that informs our understanding of the world, stimulates knowledge and learning, as well as representing diversity and alternative viewpoints. 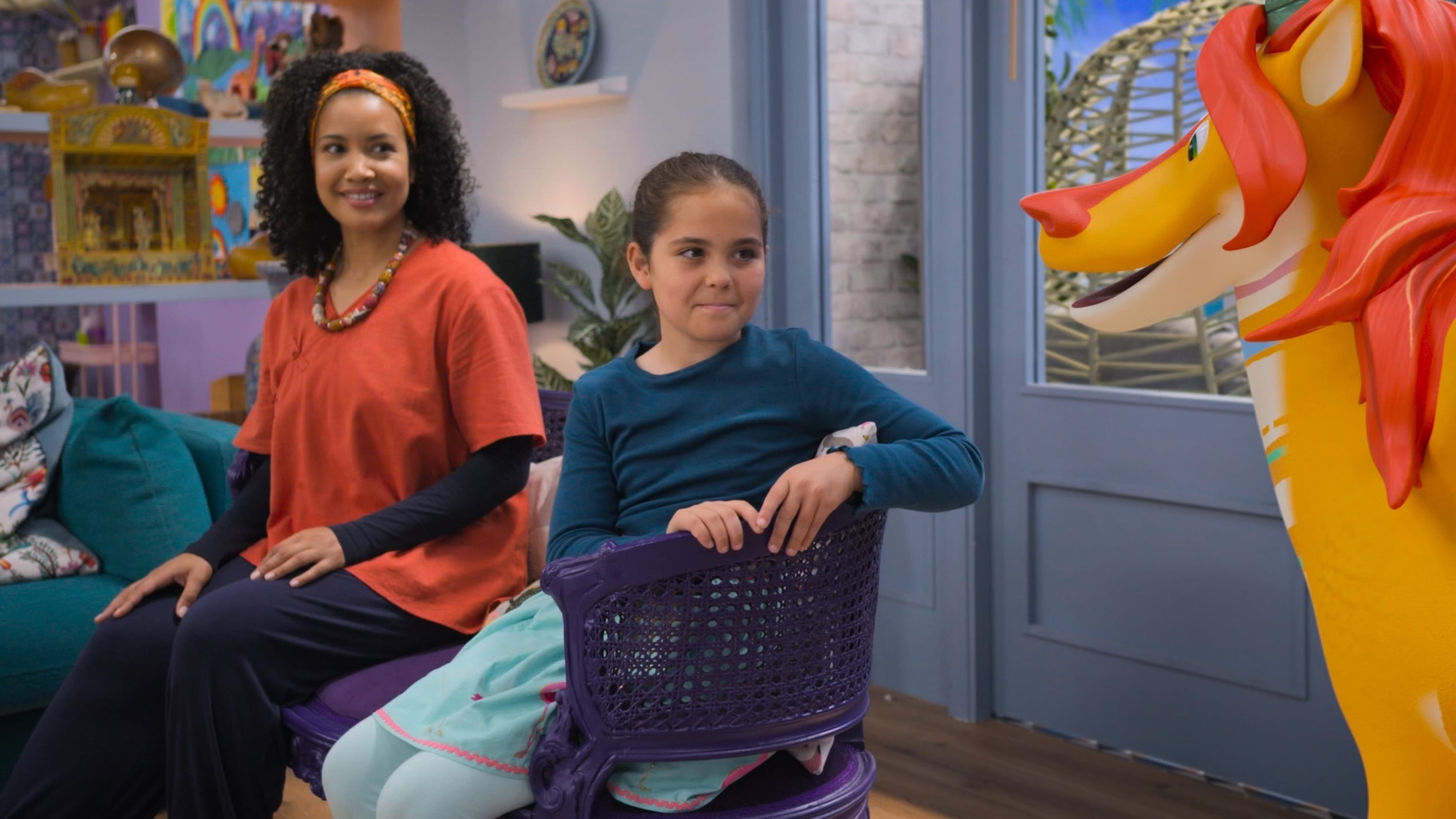 What we really love about this show is the way it helps young kids address and deal with emotions. It’s the real world, but an elevated reality that has feel-good positivity that preschoolers everywhere can relate to. It’s seen huge success in the UK already and we’re looking forward to taking it to global audiences.

We’re delighted that Jetpack has picked up Mimi’s World, recognising that live action drama for preschoolers has huge appeal for viewers globally. We’re confident that kids all over the world will be as entranced, engaged and empowered by it as our UK audience is proving to be.

The Young Audiences Content Fund were very proud to support Mimi’s World – and we’re delighted that Milkshake audiences have responded so enthusiastically to the show, and know Mimi and her magical world will captivate audiences worldwide

We are proud that Mimi’s World first aired on Channel 5’s Milkshake! Mimi’s World is an inclusive live-action preschool series that helps children nurture friendships, build confidence, and explore emotions. The programme has resonated with both parents and children in the UK and we hope it will achieve similar success with a global audience.