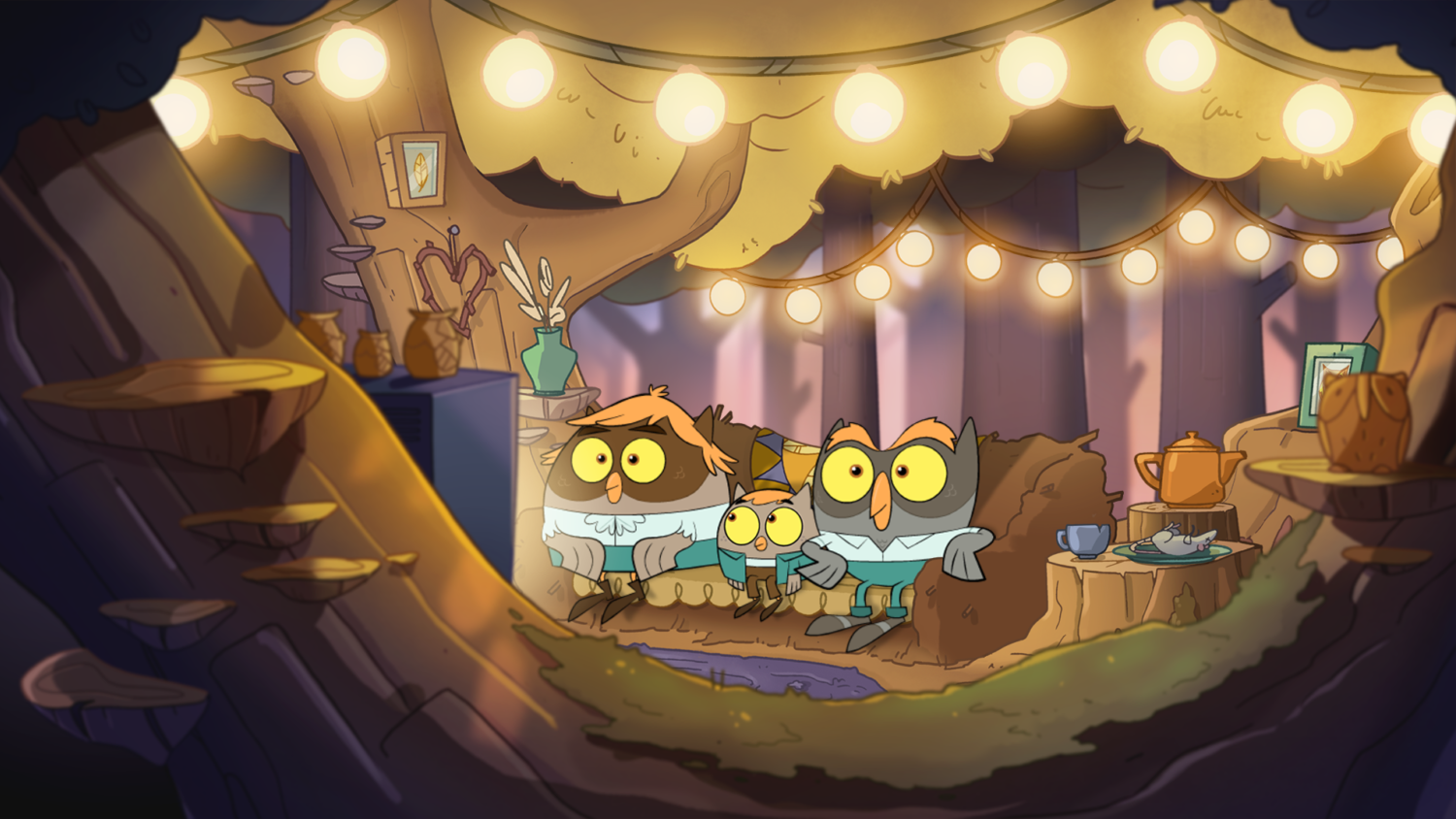 The series was funded by Screen Ireland, RTÉjr, and the Broadcasting Authority of Ireland with the support of incentives for the Irish Film Industry provided by the Government of Ireland.

The deal includes 26 x 11-minute episodes of the 2D flash animation and live action series aimed at 4-8-year-olds and their families.

Can you imagine animals watching nature documentaries on TV? Badgers narrating foxes, owls laughing at otters, or foxes fighting over the remote control?

Critters TV is an entertaining nature documentary series. Each episode is a mixture of live action nature footage and animated characters. Think Gogglebox if the audience were animated wildlife characters.

On Critters TV, for the first time in the history of television, audiences get an animal's-eye-view on nature documentaries and learn some amazing facts about the natural world along the way.

The series was designed to be like a classic sketch show featuring different animal families of all shapes and sizes. Their individual sets are their unique living rooms. Each day, as they tune into their favourite live action TV series (Critters TV) we get to watch them in their natural habitats watching other animals in the human world.

The series first aired on RTÉjr in the Republic of Ireland in 2019 and 2020, with further episodes due to air before the end of 2021.

The series won Best New Irish IP at the Irish Animation Awards in 2021.

We love a genuinely unique and incredibly funny idea - and that’s exactly what Critters TV delivers. It really draws on the popularity of shows like Gogglebox but gives a hilarious spin that kids love. It’s great for co-viewing and will provide quality entertainment for families across the globe.

As a writer-led studio we’re always looking for that sweet spot between comedy and education, trying to laugh kids clever if you will; and we feel we’ve really struck a chord with Critters TV. Animals watching animals is just a funny concept, and when you combine this sketch comedy approach with amazing wildlife footage, we believe it’s a format that can entertain and educate kids (and adults!) all over the world.