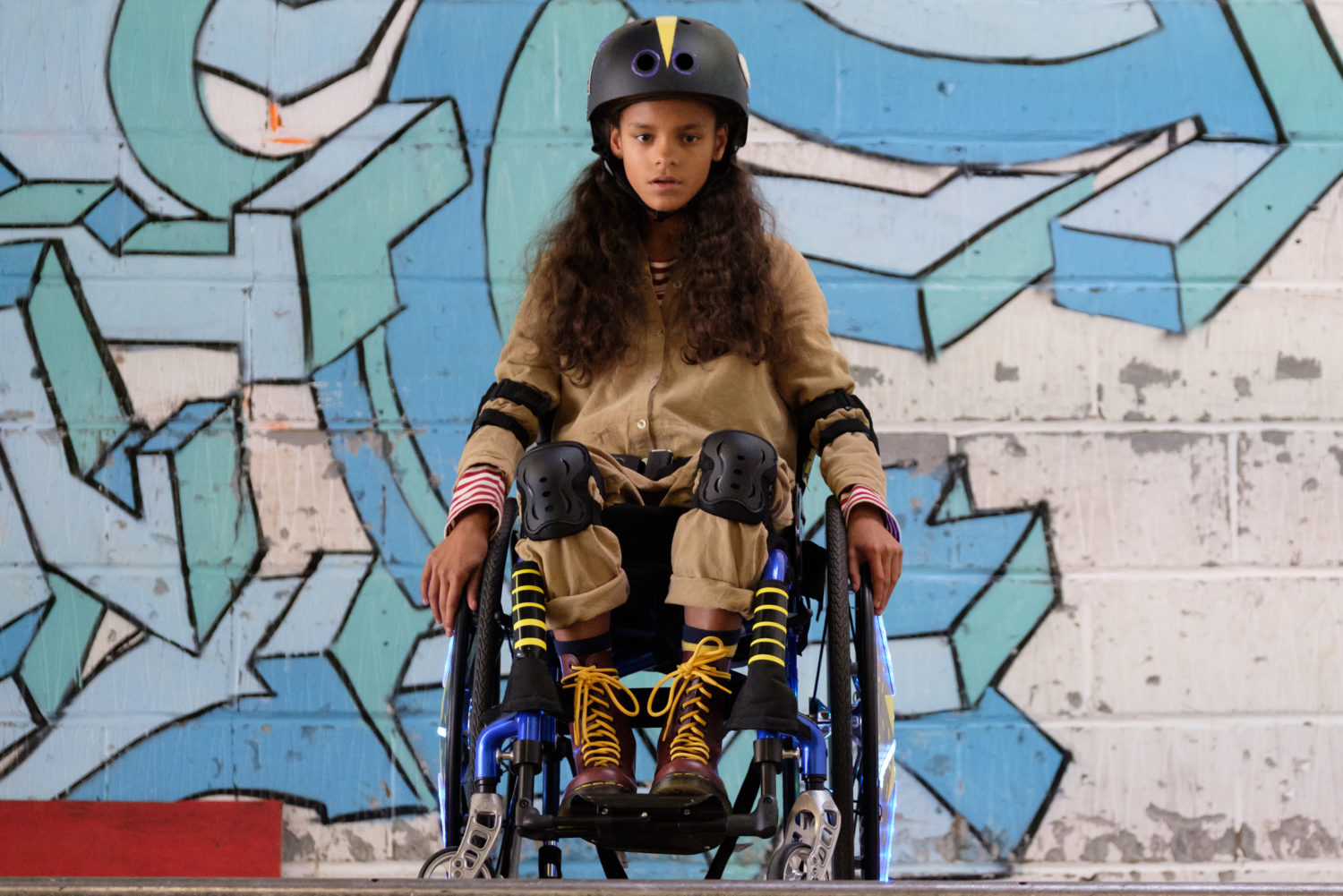 Global independent kids and family distributor, Jetpack Distribution, announces a series of deals for a range of live action shows from its burgeoning 690-hour catalogue (of which 158 hours comprise live action).

These will see new homes for hits including Katy, The Cul de Sac, The Moe Show, The Baby Club and The House on Seahorse Bay.

Katy has scooped two BAFTA Awards (in the writer and performer categories), a Royal Television Society (RTS) Award and a Banff Rookie award, an International Emmy and has been nominated for a Rose d’Or.

Katy will be airing across these networks in 2020.

Additional live action deals have been done as follows:

Jetpack Distribution’s CEO, Dominic Gardiner, says: “At Jetpack we have been extremely focused on building a diverse portfolio of live action shows and films, spanning age groups and interests.

We know we are facing challenging times as an industry, but I am heartened to see that quality, engaging content is as valued (and needed!) as ever. These deals are testament to that.”