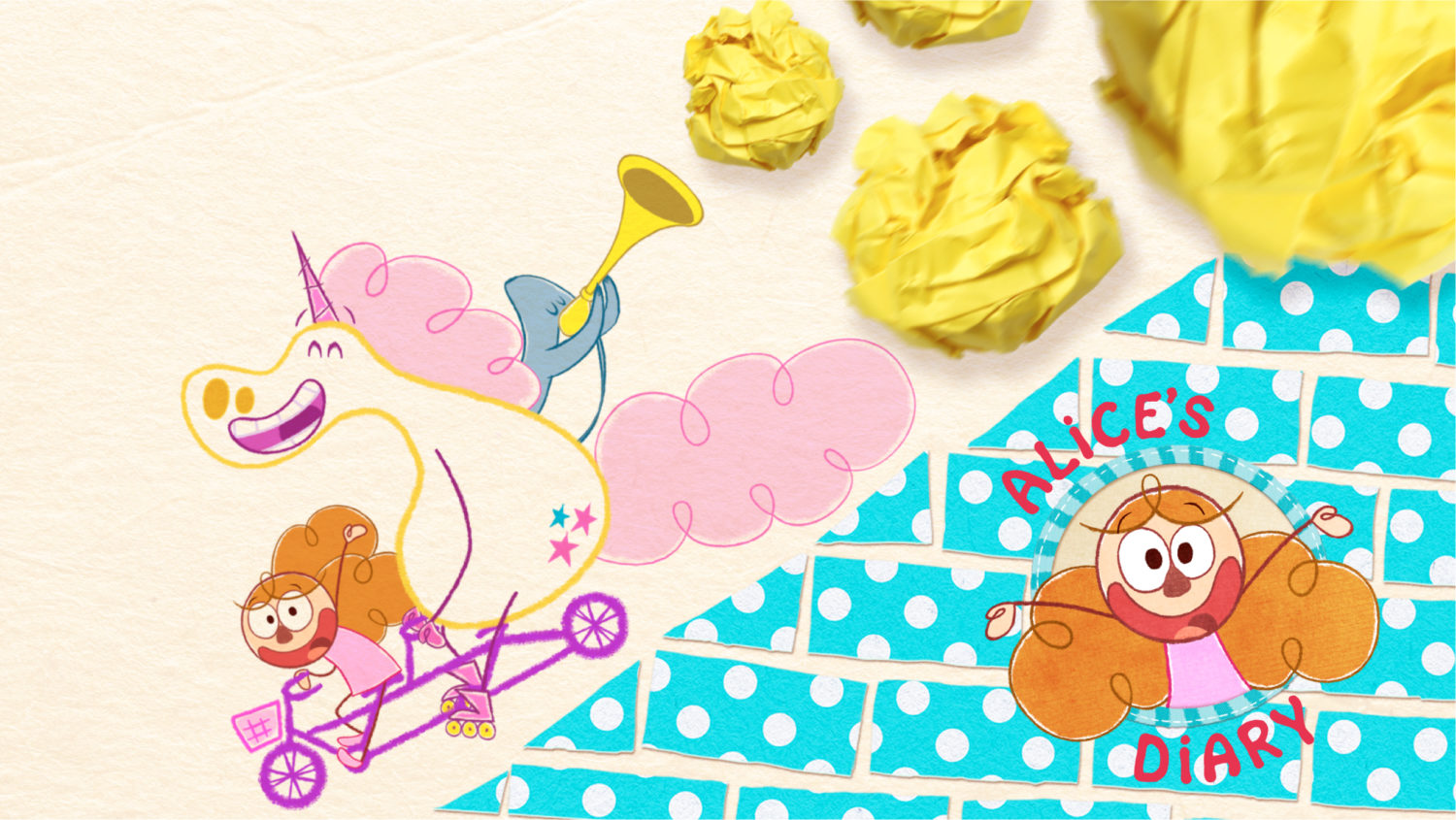 The deal for Alice’s Diary comprises 52 x four-minute episodes centred around a little girl – Alice - who tries to understand the world through her own art. The show, currently in production, targets upper pre-school boys and girls. It is set to air on Portuguese public service broadcaster, Radio e Televisão Portuguesa (RTP), Spain’s national broadcaster RTVE and Disney Junior in Latin America. 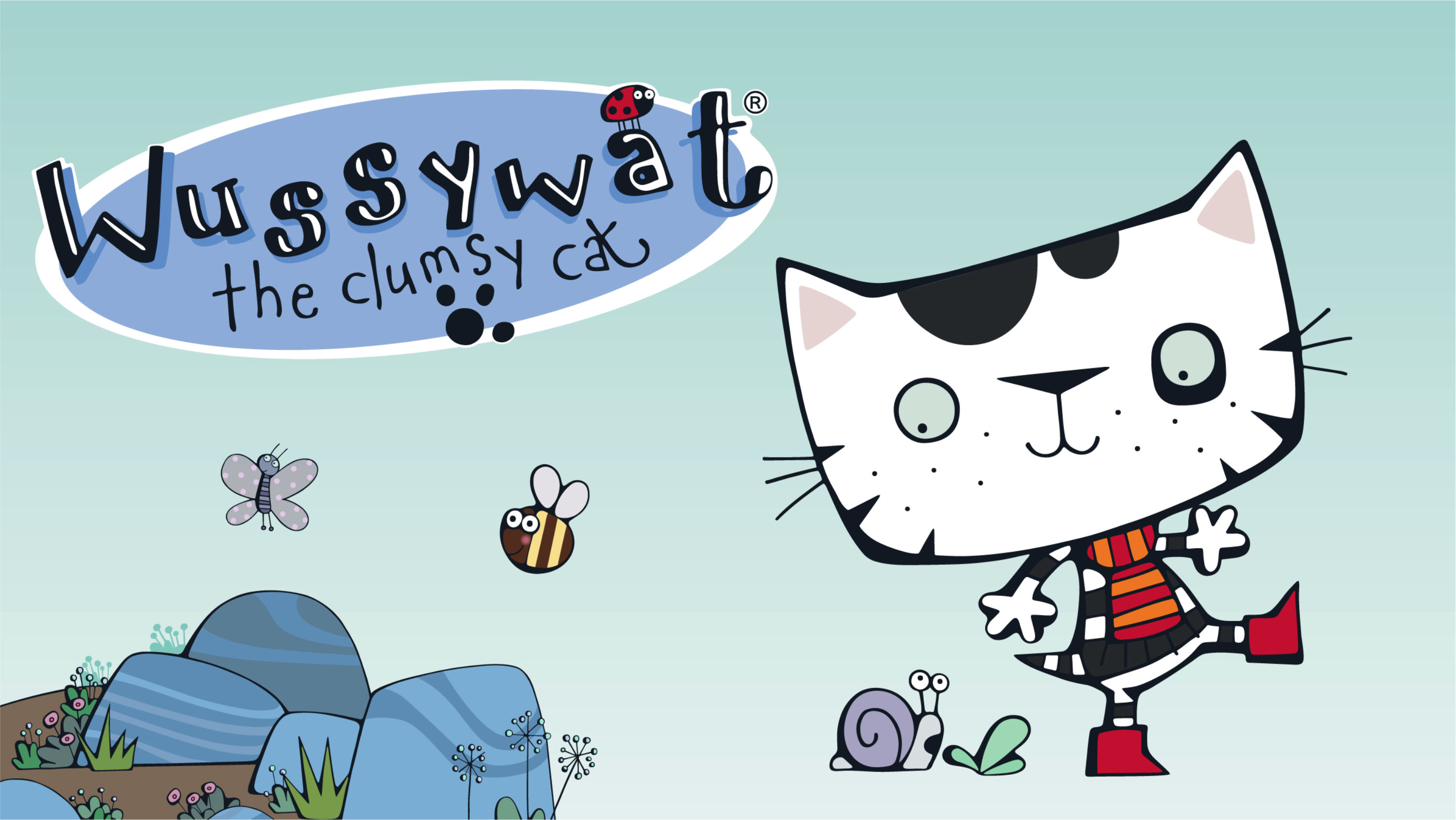 Alice’s Diary offers a magical insight into the individual thoughts of Alice, the adorable, quirky, and highly imaginative 6-year-old lead, as she invites viewers into her beautifully illustrated diary.

Alice’s wonder, inquisitiveness and unique view of the world are shared with audiences through her off-beat, funny and engaging conversations with her Mum Ana. As Alice talks, she draws and her pictures come to animated life, adding a captivating and comedic visualisation of what she’s thinking.

The deal for Wussywat comprises 52 x five-minute episodes. The hit show was originally commissioned by CBeebies and has aired in multiple territories on broadcasters including CBeebies, JIMJAM, WeKids, SVT, Mediacorp and RTVE. 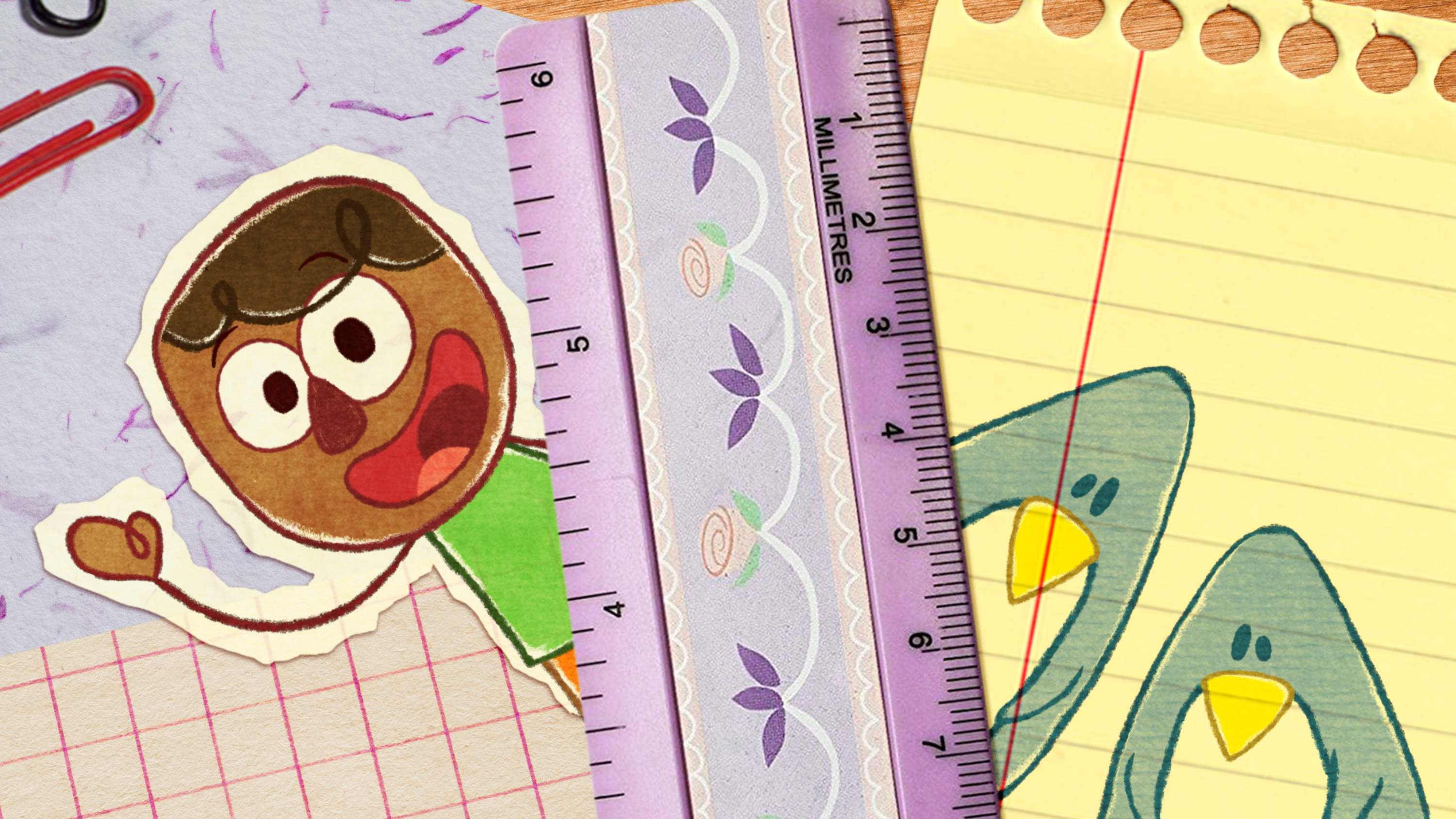 The show offers a stellar cast of comedy characters for two to four year olds and follows the slapstick antics of a curious, clumsy cat always on the lookout for fun new things to learn.

Narrated by popular broadcaster, Liza Tarbuck, Wussywat the Clumsy Cat is set in ‘The Garden’ where the hero encounters all manner of interesting things to bump into and fall over, with his friends, Duckadile, Oggy, Ird and Ortus, who gently steer him towards each new clumsy discovery, instilling the values of friendship and teamwork. 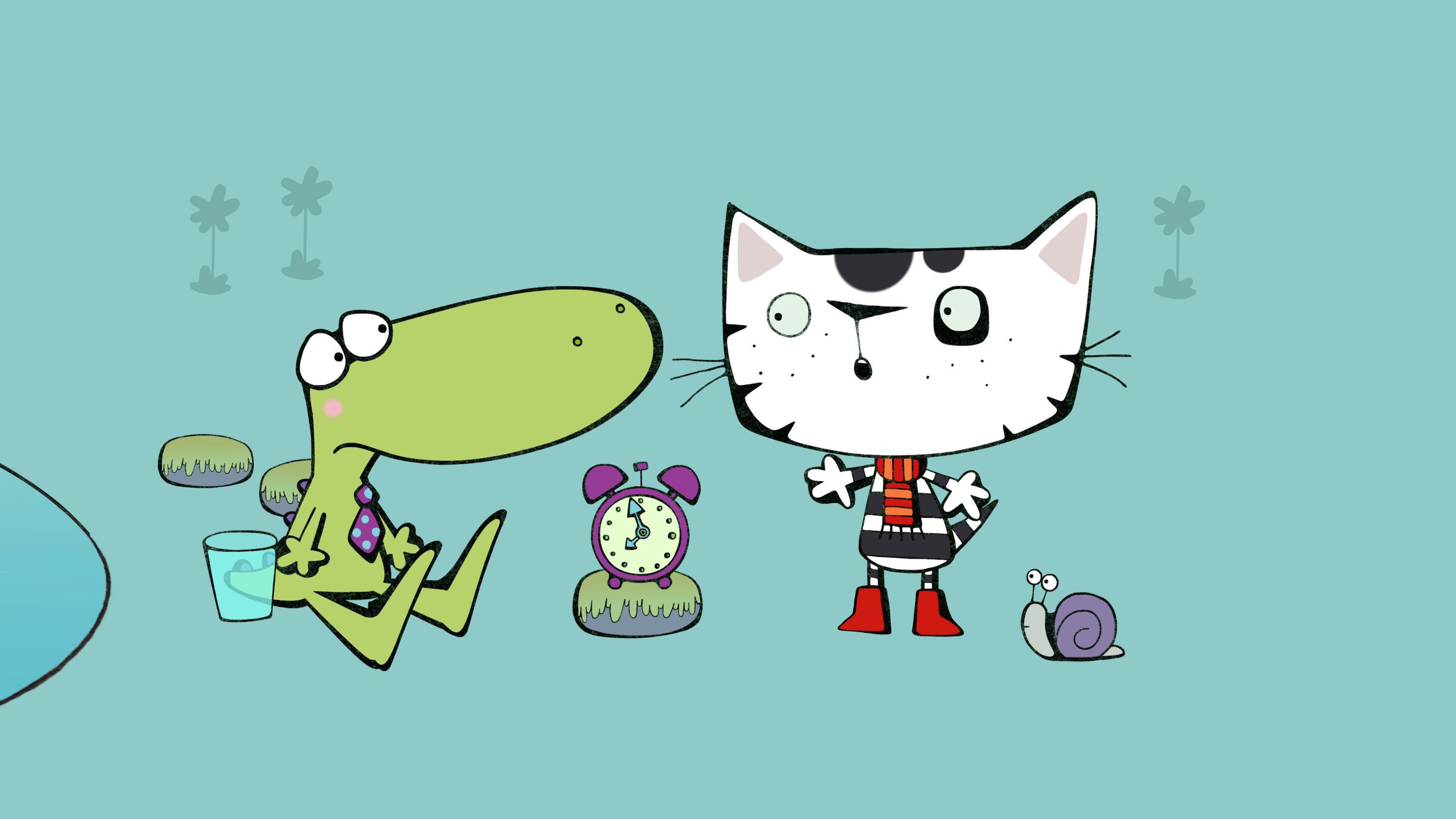 Alice’s unconventional and off the wall understanding of the world around her is delightfully relatable for children everywhere. This show is a funny, warm, and unique addition to our catalogue. The curiosity in Alice is both amusing and engaging for kids and parents. With a proven track record, Wussywat is a cherished and established show that we are equally as happy to bring to new audiences. The feline hero’s clumsiness is loveable and funny, and the show expresses some great values. We’re excited to present both to buyers at MIPTV.

We are very excited to be working with the Kidscreen’s number one distribution team at Jetpack and are really looking forward to seeing Wussywat finding more fans in new territories!