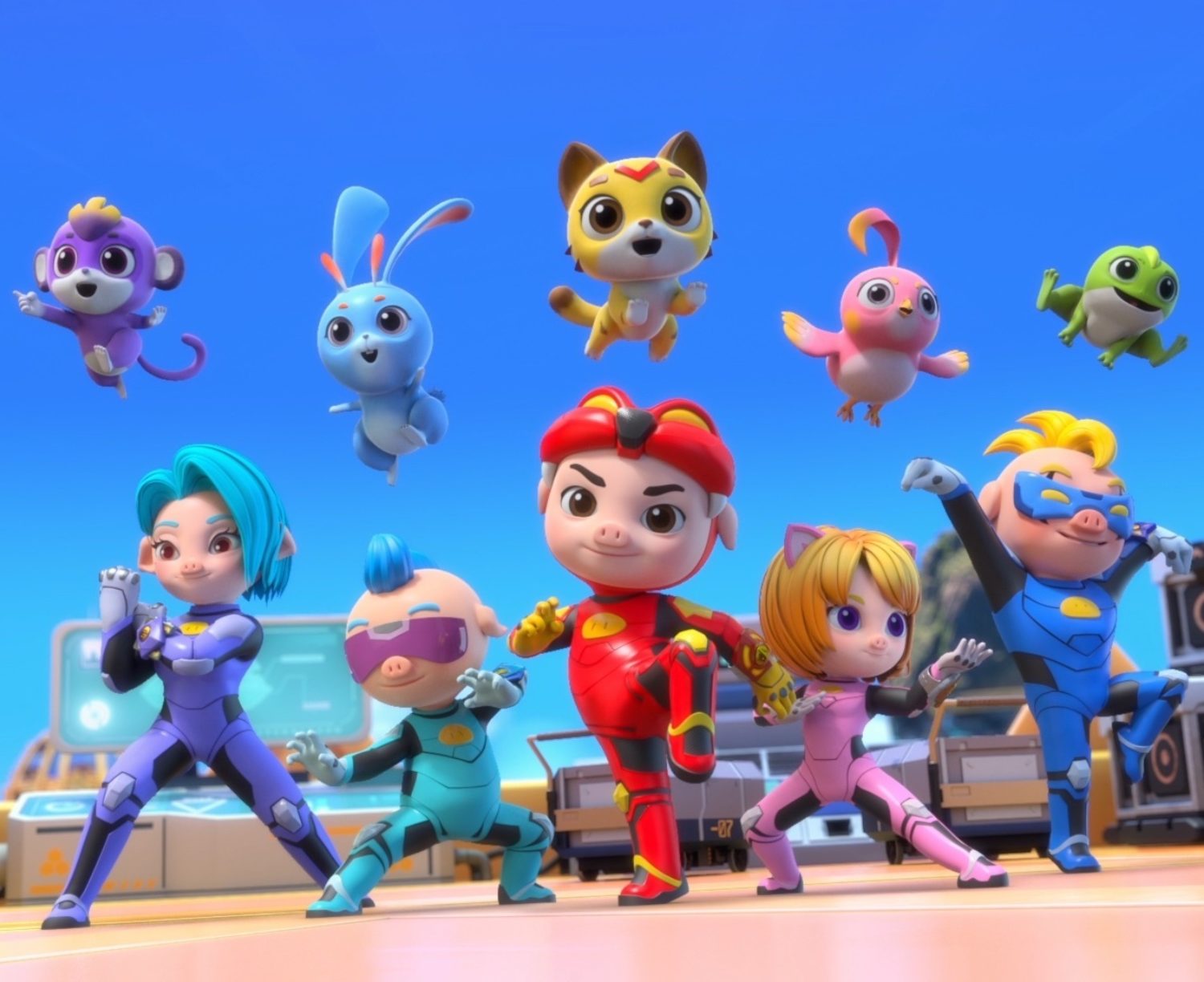 The original series GG Bond (meaning Pig Hero in Chinese) launched in China in 2005 and has been consistently in the top five rated shows every year since, on average holding five of the top 10 kids’ slots each week.

The first three seasons of Kung Fu Pork Choppers are produced by China-based Winsing in “collab-boar-ation” with CraneKahn LLC. They are currently airing on more than 100 channels in China, including CCTV and Kaku, where it’s the number one kids show, with an audience of 700 million views across all online platforms. 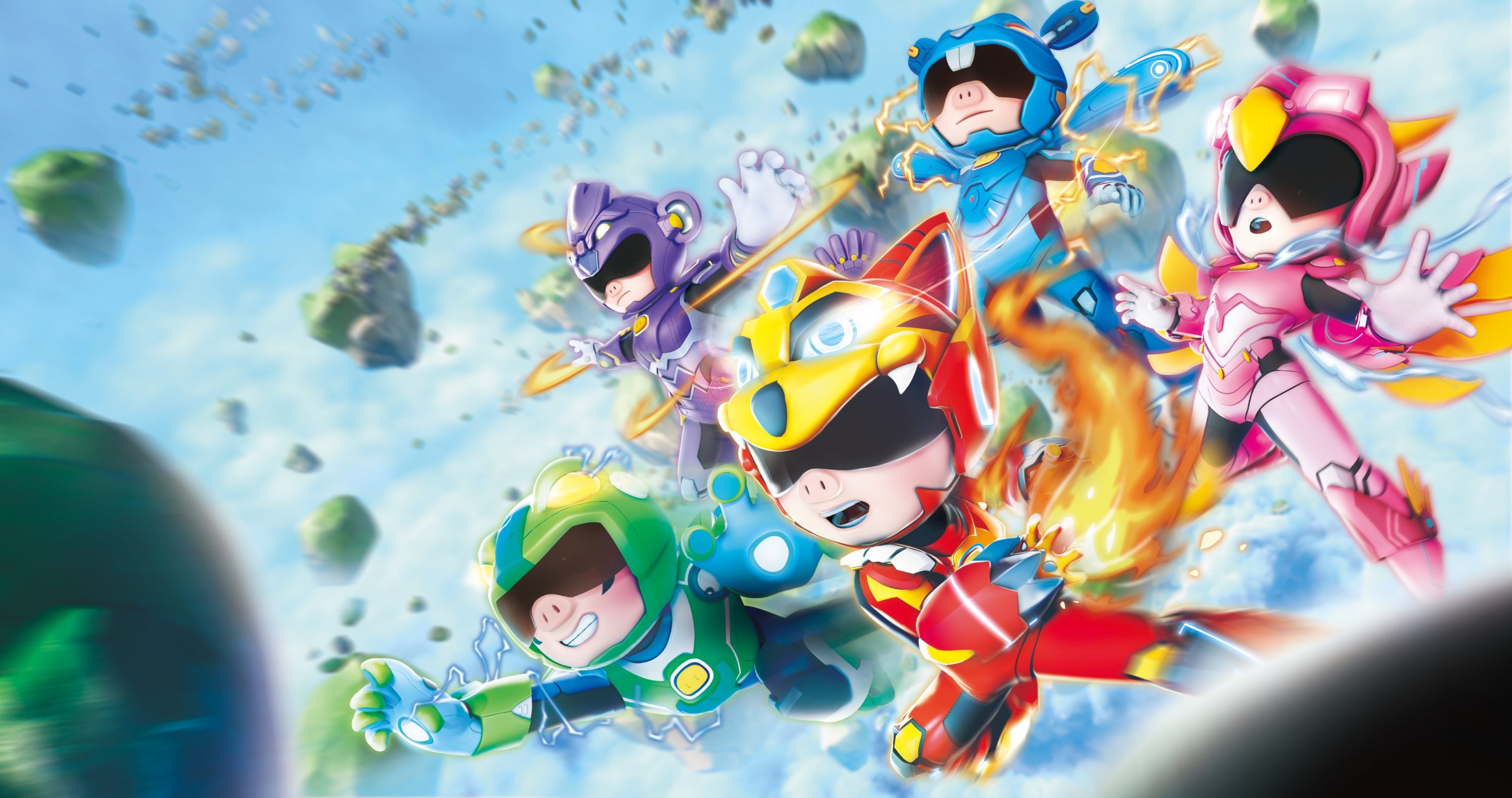 KFPC follows a team of five galactic out-of-this-world pigs in space and their super-powered Splaximal pets, transformed by the slimy substance “Splaxis” from the cutest creatures to mega-sized fighting machines. In their action-packed quest to right wrongs, the Kung Fu Pork Choppers take off on planet shattering adventures, chock full of the coolest and craziest heroes and villains imaginable - and unimaginable - and much, much more!

Winsing Animation Group, the Chinese commissioning platform, has committed to at least 300 episodes, which will see multiple seasons of the hit series produced.

Kung Fu Pork Choppers is building an extensive licensing and merchandising programme, with all rights being handled by Centa IP. 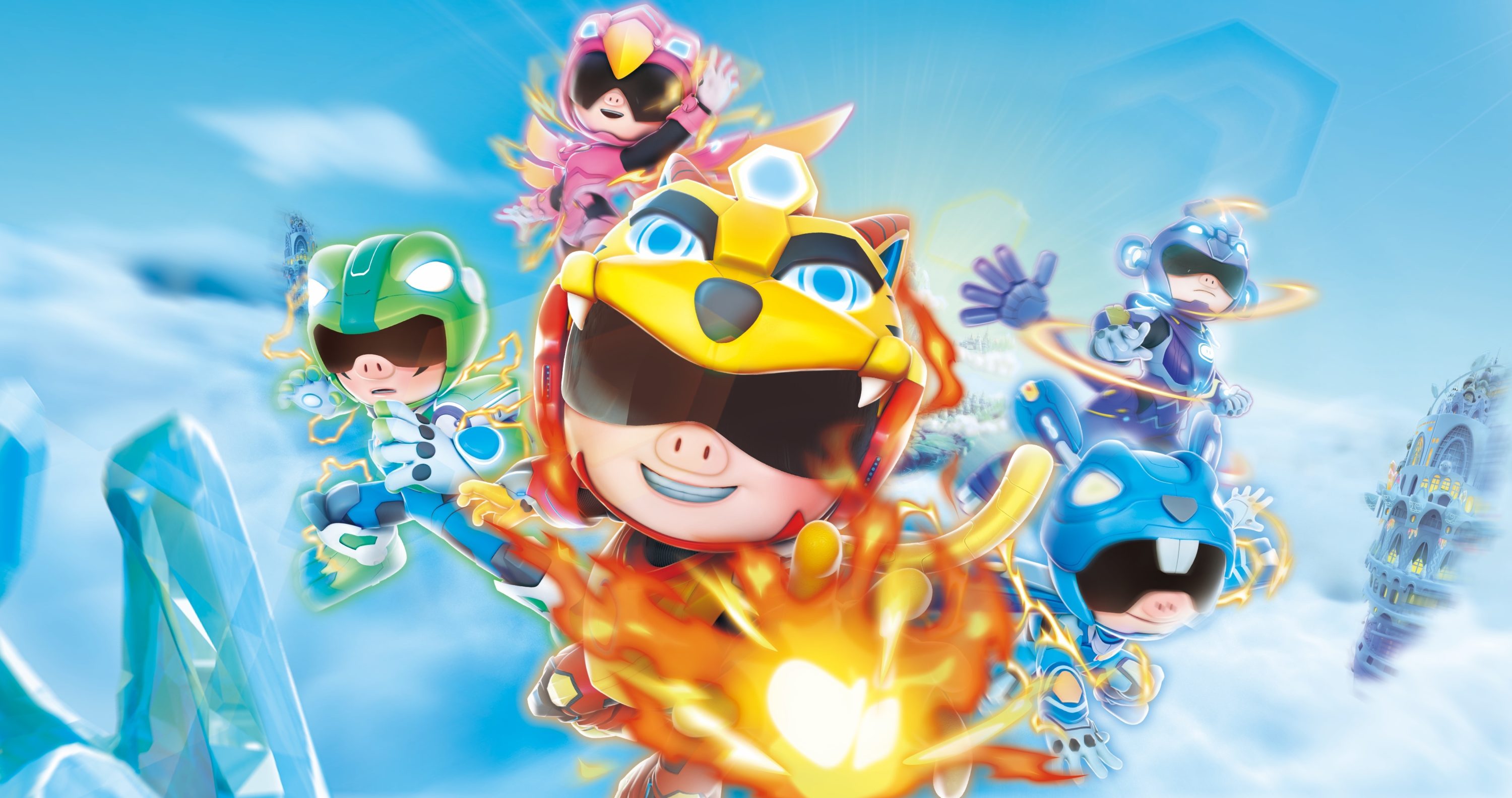 This toon is genuinely hilarious! And will have kids across the globe squealing with delight! It’s been a number one hit in China for many years now and has all the attributes kids love, tonnes of humour, adventure and action - all with a strong porcine theme! . We’re very proud to present this at MIPCOM. And we’re certain kids beyond China are going to love it!

It's a rarity to discover one show in a lifetime that has the hallmarks of a global hit. I saw it in Pokemon and Yu-Gi-Oh! And both became a worldwide phenomenon, and are still going gangbusters 25 years later. When I first saw GGBond I was in hog heaven and knew lightning had not only struck twice, but a third time as well!﻿ ﻿

We absolutely love this property – the humour, the adventure, the cast and the storylines. We have no doubt that this series will be a huge success and are very proud to be presenting it to the rest of the world alongside Jetpack Distribution.

“It’s What We All Want, to Connect to the Earth…We All Remember that Sense of Wonder We Had as Children”