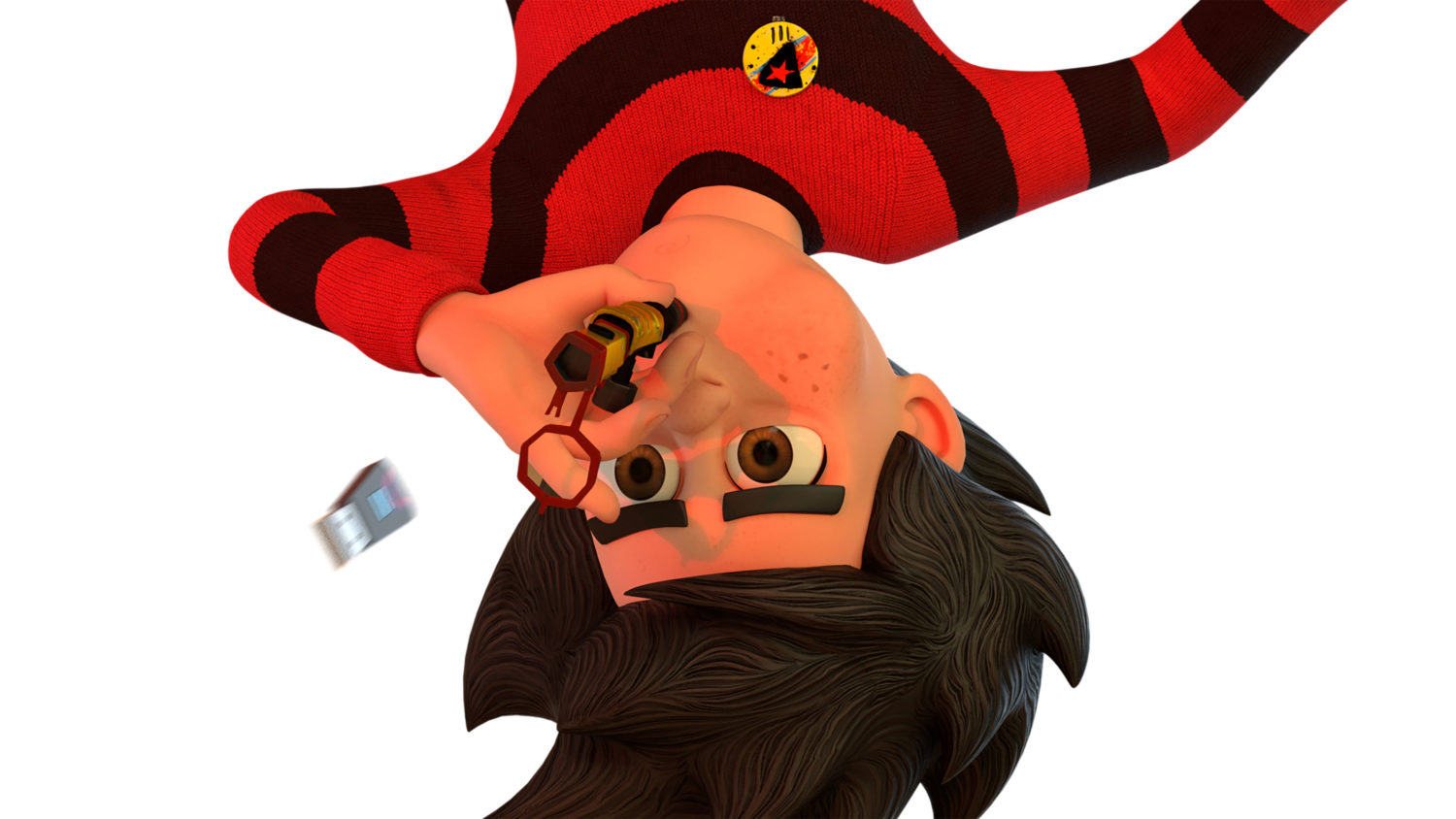 Jetpack has officially inked deals with the following broadcasters internationally:

The first series comprises 52 x 11-minute episodes and centres on Dennis, the irrepressible rebel hero and his amazing group of fearless friends. Dennis and his cheeky pet dog Gnasher are joined by Rubi, JJ, Pieface and his pet potato Paul and together they ramp up the energy, cook up crazy plans, get in all sorts of scrapes and take on every challenge, no matter how big.

The show is voiced by an all-star cast including: silver screen actor Freddie Fox as Dennis (King Arthur: Legend of the Sword, Pride); Ryan Sampson as Pieface (Plebs, After You’ve Gone); Rasmus Hardiker as Walter (Your Highness, Thunderbirds Are Go); Kathryn Drysdale as JJ (St. Trinians, Two Pints of Lager and a Packet of Crisps) and Kelly Marie Stewart as Rubi (Hollyoaks).

Jetpack Distribution’s CEO, Dominic Gardiner, says: “We’re delighted, but not surprised, by the massive global interest in Dennis & Gnasher Unleashed. This is a show where kids are empowered and fight for their kid-centred world view. They are independent, and this is very powerful for kids right now. Series one also showcases a new CGI look and feel which further strengthens its appeal to global broadcasters and audiences.”

Beano Studios’ CEO, Emma Scott says: "It's incredible to be working with the top broadcasters across so many territories around the world. This gives us a platform to launch Dennis & Gnasher Unleashed in many new countries for the first time and expand our licensing strategies internationally.”