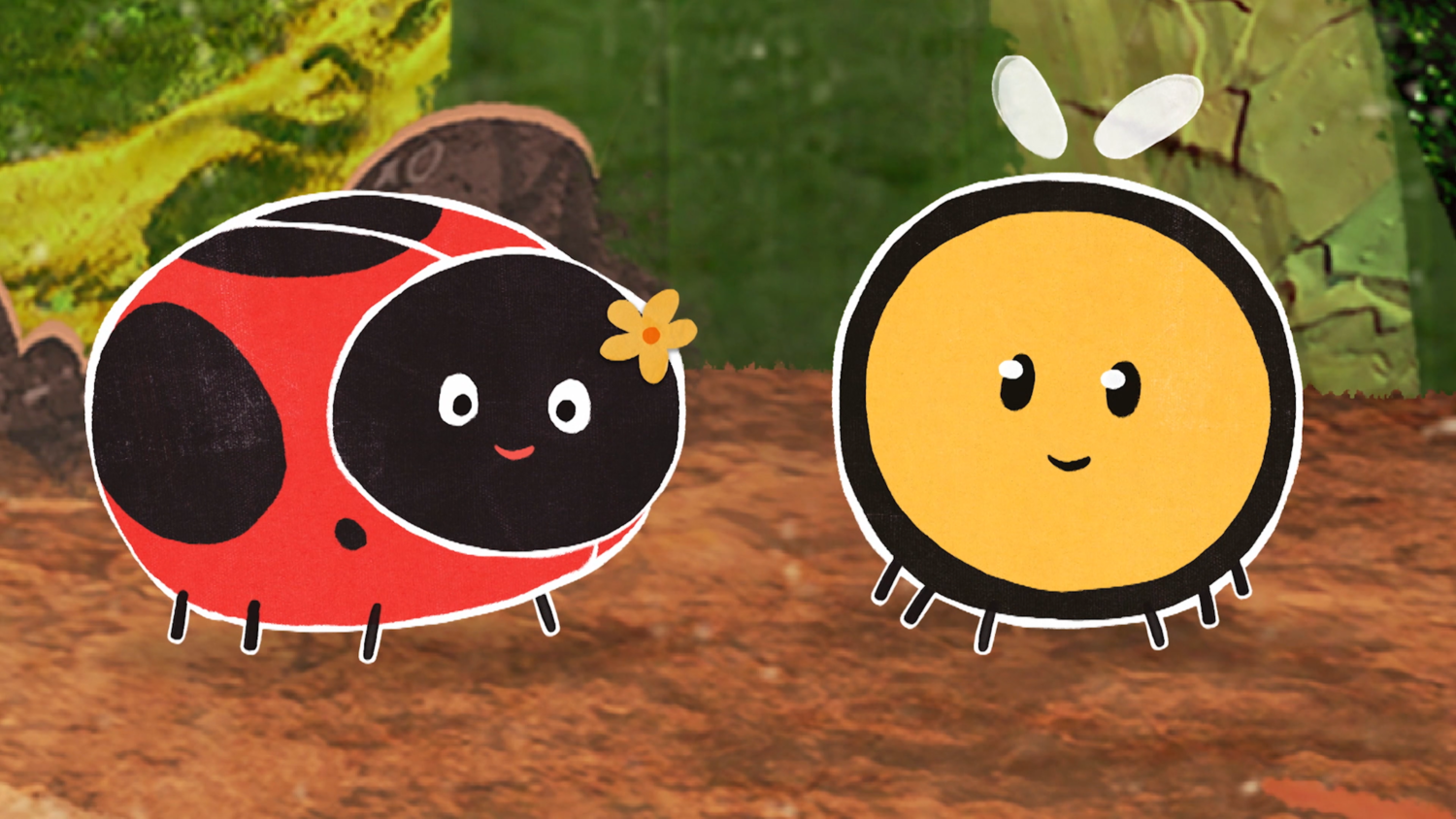 Today, kids and family content distributor, Jetpack Distribution announces a range of deals with networks across Asia for 269 half hours of high quality shows from its burgeoning library of content.

The news comes ahead of the Asia TV Forum this December (ATF), and is testament to the company’s commitment to the further expansion of its footprint in the region.

The deals are as follows:

● GRT Children’s Channel has acquired the rights for The Moe Show for China and Hong Kong.

● Edutainment children’s channel Da Vinci has taken the rights for Critters TV and Yoko (seasons 1 - 3) for Asia, India and the Middle East.

● Astro in Malaysia has bought the rights for A Week to Beat The World, Spookiz The Movie and Spookiz (seasons 1 - 3) for Malaysia and Brunei.

● ETV Balbharat kids channels in India has re-licensed the rights for The Sisters (season 1).

We are extremely focused on the Asian market! Understanding the trends and requirements, we’ve put together a fantastic slate of highlights to present to buyers.

A big thanks to our broadcast partners in the region. With a more diverse catalogue than ever, we hope to see many more Jetpack shows hit Asian screens. 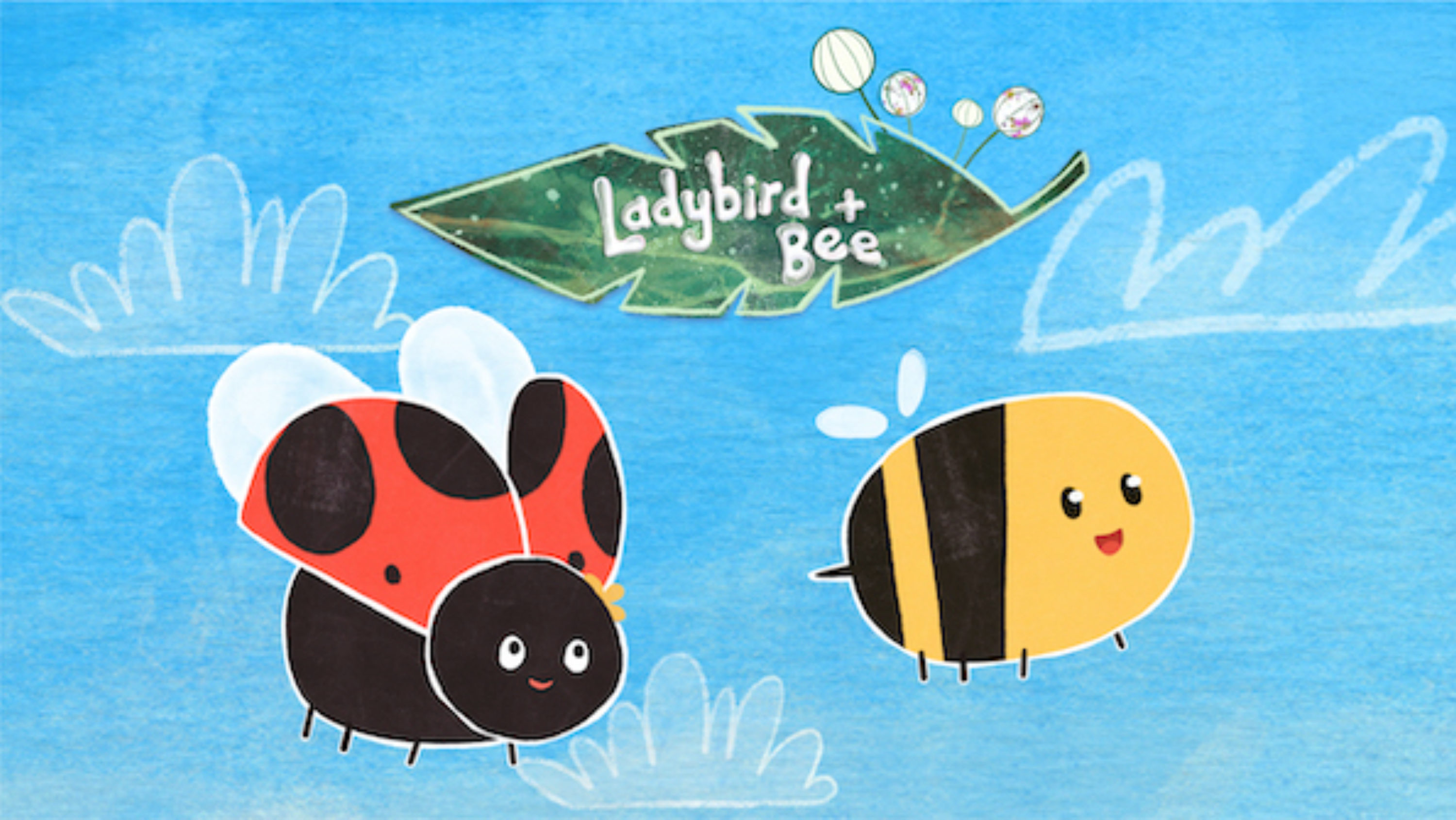