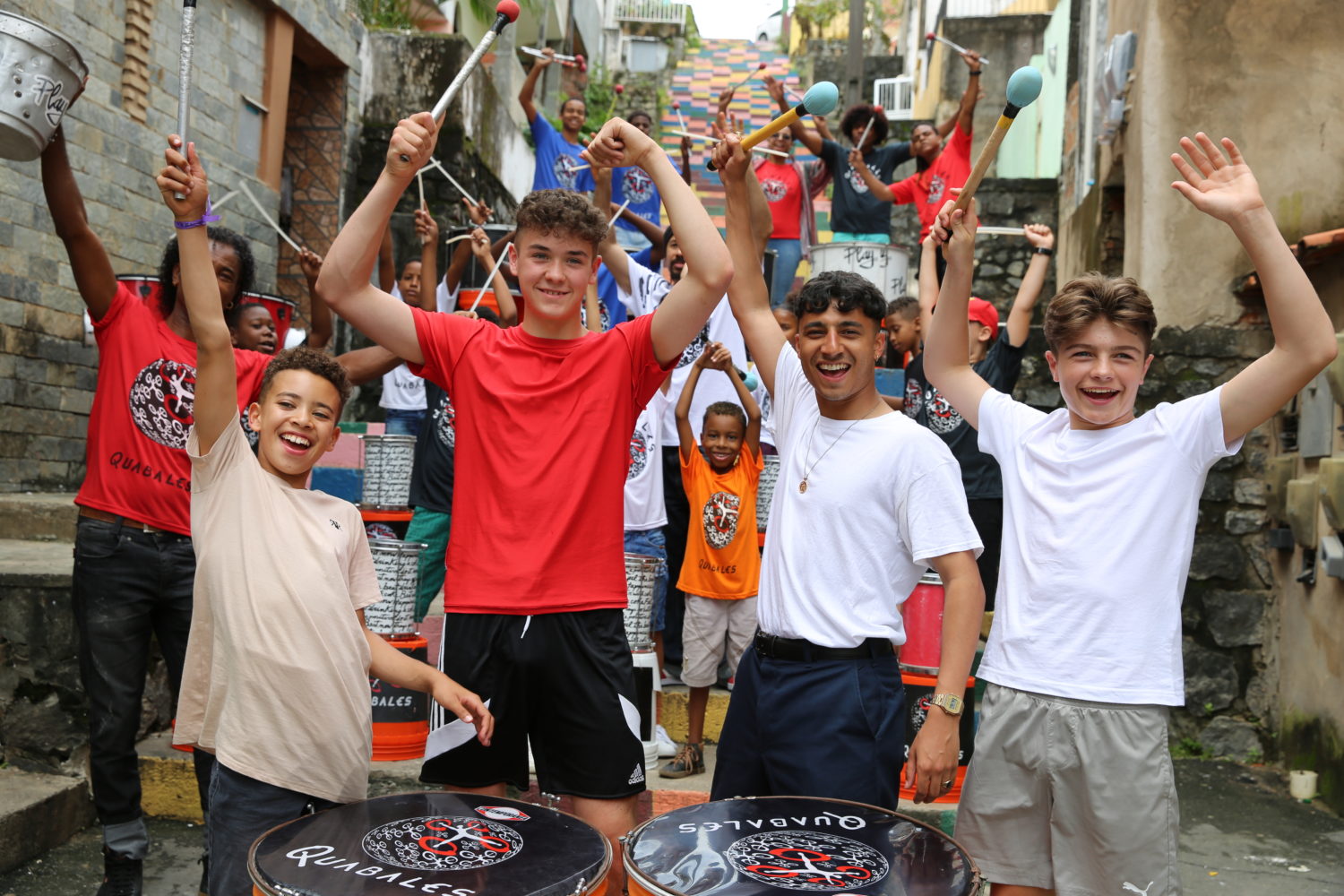 The series, which is produced by Rumpus Media and commissioned by CBBC, first aired on CBBC in October 2019. The 30-part series comprises 30 X 15-minute episodes.

The series is presented by CBBC presenter Karim Zeroual and comedian Camille Ucan. It involves six super sporty young stars travelling around the world to compete in some of the toughest and most unusual sports on the planet. Countries they travel to include Guatemala, Kenya, Brazil, Mongolia, Japan and Malaysia.

Each week focuses on one of two teams of kids (either boys or girls) in a different country, where they are staying with local hosts and fully immersed in the culture and a new native sport. They are given a week to master the sport before officially competing. Sports featured in the series include: the Mayan ball game of Pitz in Guatemala, Maasai games such as spear and rungu throwing in Kenya, Mongolian horse riding, lion dancing in Malaysia, sumo in Japan and capoeira in Brazil (and more!).

Dominic Gardiner, CEO of Jetpack Distribution says: “This is a brilliant addition to our live action slate. It’s got a truly global appeal and opens kids’ minds, demonstrating great possibilities. Taking kids who are the top of their sporting game to such vastly different countries to learn and compete in new native sports is an inspiring idea for young audiences.”

Iain Wimbush, MD of Rumpus Media say: “It has been a pleasure developing and making the first series of A Week to Beat the World. Sport is a unique unifier throughout the world. With this series we showcase not just amazing young athletes at the top of their game, incredible locations and epic adventures, but the inspiring sight of kids from vastly different cultures bonding over a shared love of athleticism.”