Jetpack Fires Up with a Raft of Deals Across LATAM 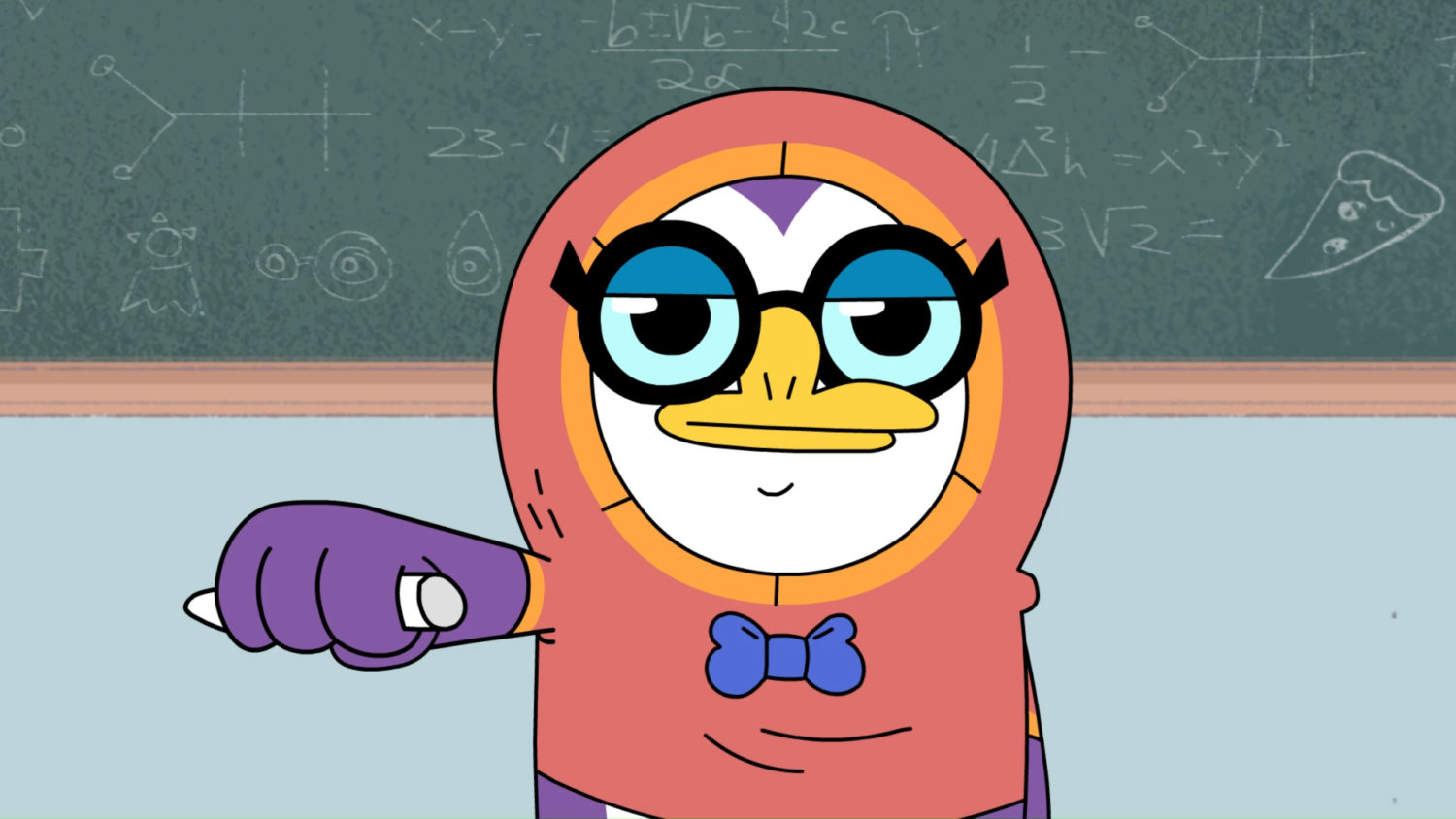 The company is growing its footprint across the Latin American region and the announcement comes ahead of MIP CANCUN this month.

Oswaldo, is now available on Netflix in parts of Latin America as well as airing on broadcasters including Cartoon Network in LATAM, Italy, the Middle East and Africa, TV Cultura in Brasil, Gulli and Canal J in France and Cartoonito in South East Asia.

Hispanic streamer Edye (which launched earlier this year in the US and Latin America) has bought the rights to seasons one of pre-school animation Boj, which airs on multiple broadcasters including CBeebies and RTE and Yoko, which airs on broadcasters across the world including TVE, Nat Geo Kids and Nickelodeon.

Mexico-based TV Azteca has acquired the rights to season one of Kazoops. Another pre-school global hit airing on channels worldwide including CBeebies (UK) and Cartoonito (Italy).

Jetpack Distribution’s Sales Director, Sophie Prigent, says: “We are thrilled to find homes in LATAM for these gems! They are top performing shows from our catalogue, with a proven track record of success across the globe.

This is a very important market for Jetpack, and I am excited to be attending MIP CANCUN this year and looking forward to bringing more fantastic entertainment to kids and families across the region.”