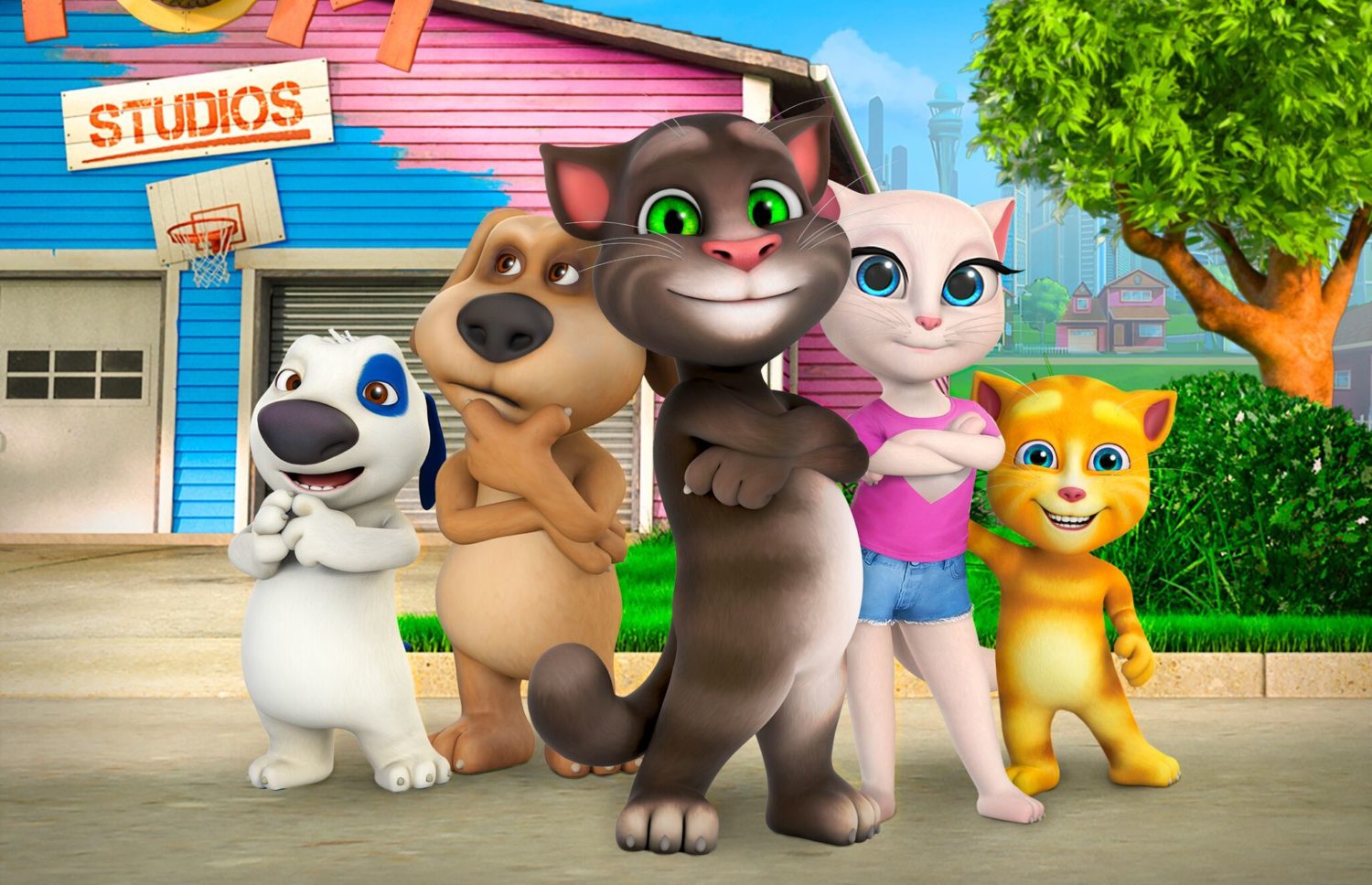 The new deals now make the show available on:

Talking Tom and Friendsis one of the top shows in Jetpack’s portfolio. It is a superstar on YouTube with billions of views and has aired on television in 166 countries in 26 languages worldwide. Jetpack Distribution have brokered deals with platforms and broadcasters in the UK and Ireland, Latin America, Australia, Asia, Turkey, the Middle East, North Africa, France, Belgium, Portugal, Greece, Russia, India, Israel, UAE and Poland.

Jetpack’s CEO, Dominic Gardiner, says: “Talking Tom and Friends is a truly multi-platform property that has achieved enormous success in both the linear and non-linear spaces. It’s cheeky, fun and highly interactive. These deals are a huge testament to its success. We look forward to finding even more homes for this lovable bunch.”

Boris Dolenc, VP of Content at Outfit7, says: “We really put our heart and soul into making Talking Tom and Friendsand we are so thrilled to see it being picked up by so many broadcasters with help from Jetpack.”