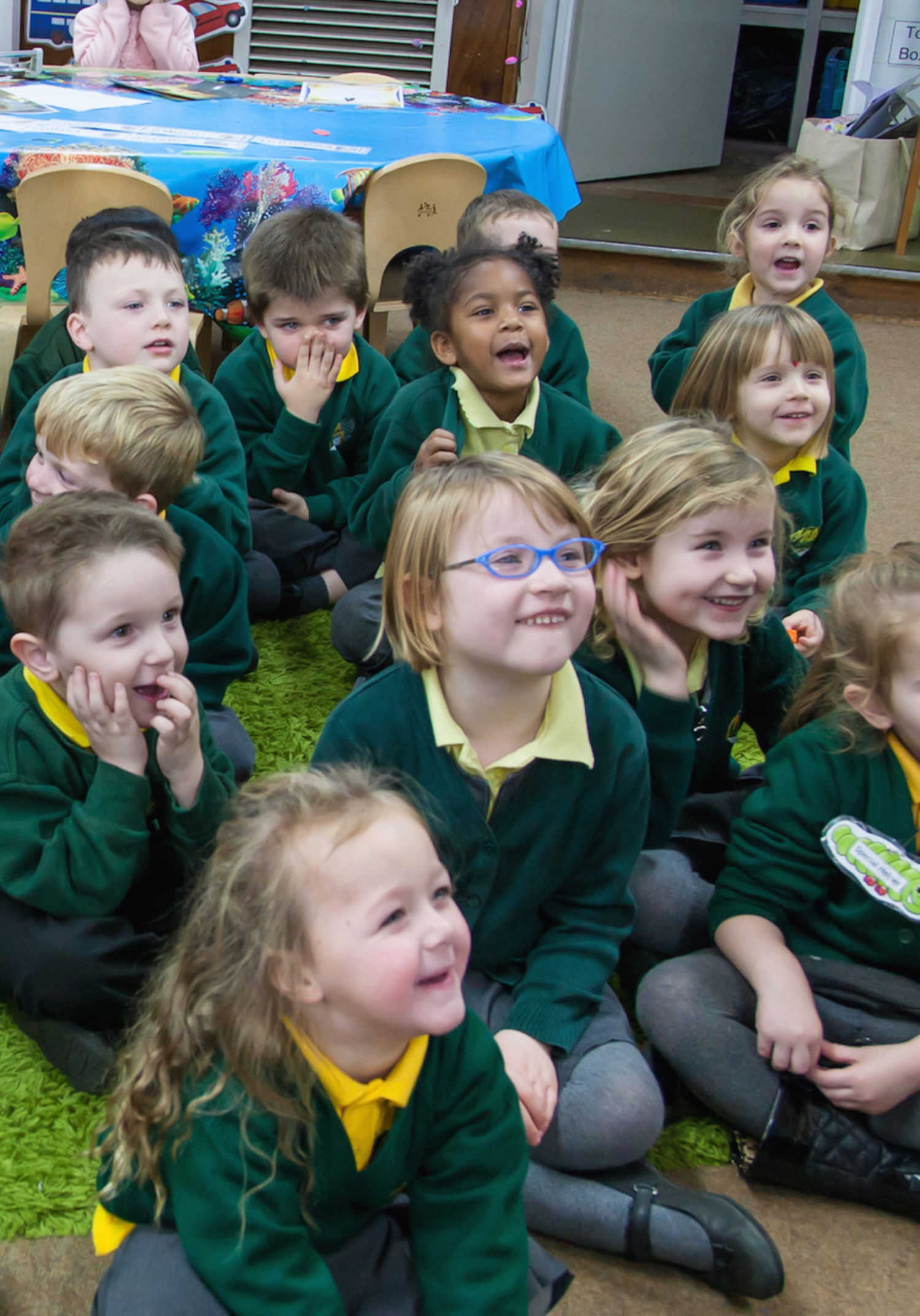 My Petsaurus is produced by UK indie production outfit Bumpybox and commissioned by CBeebies. This blended live action and animation pre-school show premiered on CBeebies last summer, much to the delight of pre-schoolers and their parents (achieving an average audience share of 25.8 per cent for 0-6 year olds). The show centres around Chloe, who is looking after her troublesome pet triceratops Topsy. It deals with the everyday tasks and problems encountered when raising your first pet. Jetpack has acquired the rights for two series comprising ten X 2-minute episodes.

Time for Schoolis a top rating formatted live action series for 3-7 year olds produced by Sixth Sense. With two successful series created for CBeebies, it follows real children embarking on their first ever term at school. It helps both pre-schoolers and grown ups prepare for this milestone. Jetpack has acquired the global sales rights for 40 X 11-minute episodes.

BAFTA award winning Our Familyis a formatted observational documentary series for 3-7 year olds, also produced by Sixth Sense. It celebrates the every-day magic of family life. Each of the four series, commissioned by CBeebies, follows the daily lives of eight diverse young children and their families. Their stories are entertaining, funny, inspiring, sometimes sad but always filmed from a child’s perspective, telling tales of what it means to be part of family life today. Our Family consistently ranks among the top ten shows on CBeebies and has taken the top spot across all UK channels on numerous occasions. Jetpack has acquired the global sales rights for four series containing 80 X 11-minute episodes and 25 X 3-minute shorts.

Jetpack Distribution CEO Dominic Gardiner says: “We are delighted to add this trio of ‘edu-tainment’ shows to our catalogue. The UK celebrates some of the greatest kids TV production and these shows are proven successes, drawing upon themes that affect many (if not most) pre-schoolers, giving them tools to navigate early life and provide valuable entertainment and learning experiences.”