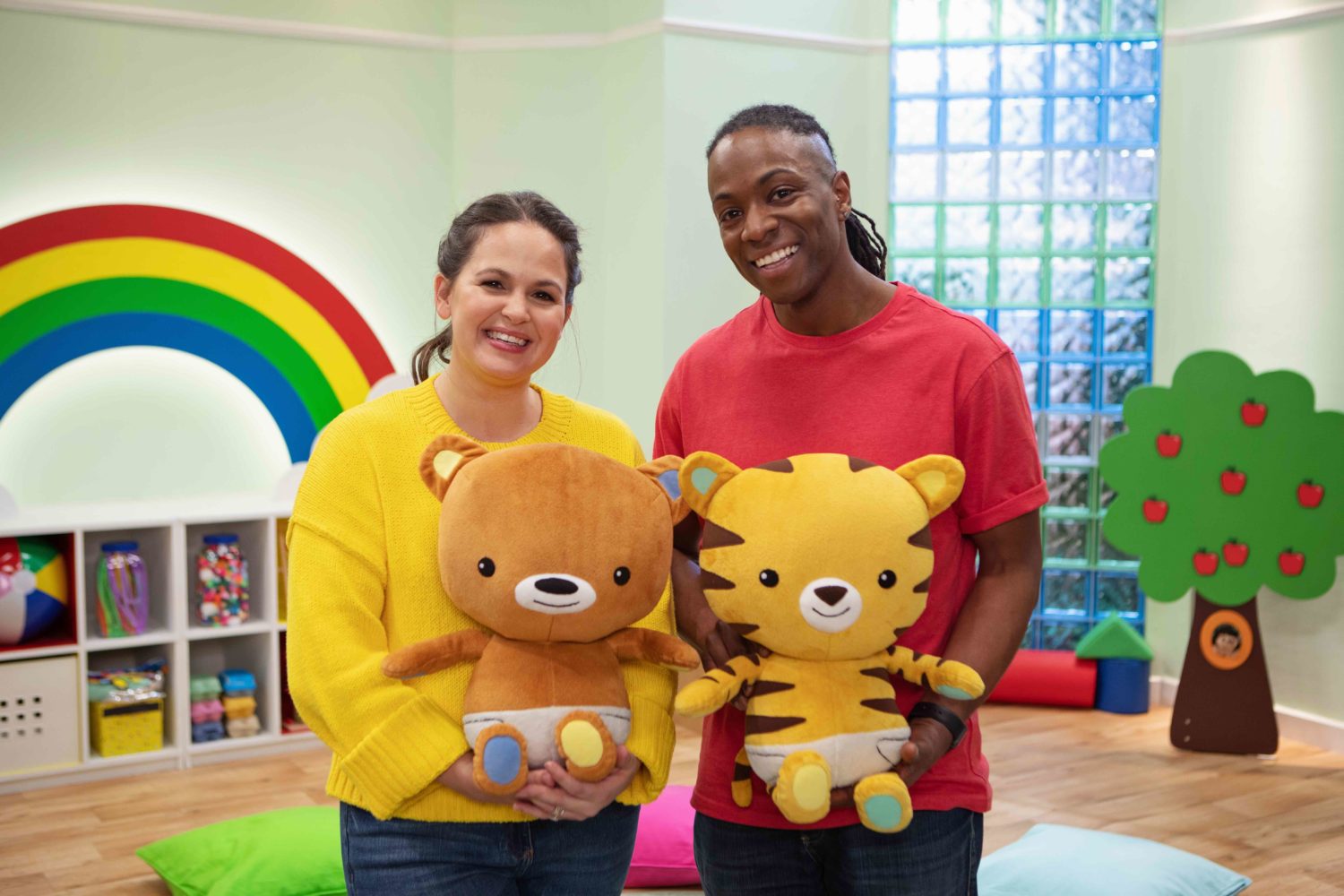 The deal, finalised last week, will see more than 153 hours of content from Jetpack’s expanding catalogue broadcast across a range of devices in sub-Saharan Africa, including South Africa.

The following shows will be available through the service in 2020 and 2021.

Jetpack CEO, Dominic Gardiner, says: “In the last few years, we’ve been increasingly focused on building a rich and diverse catalogue, one that spans beyond our heartland of comedy animation; breaking new ground where possible.

This deal demonstrates that we can offer a great deal of choice and variation for one network. While consistently delivering high quality and enduringly appealing content.”

Showmax Head of Content, Candice Fangueiro, says, “Our business has fundamentally changed over the past few months with SVOD usage jumping dramatically, and kids’ content in particular has been extremely popular. The timing for this deal, which adds a wide range of new kids shows, couldn’t be better, and it’s a perfect complement to the total revamp of the kids section that we recently completed, giving parents full control over what their kids can see.”