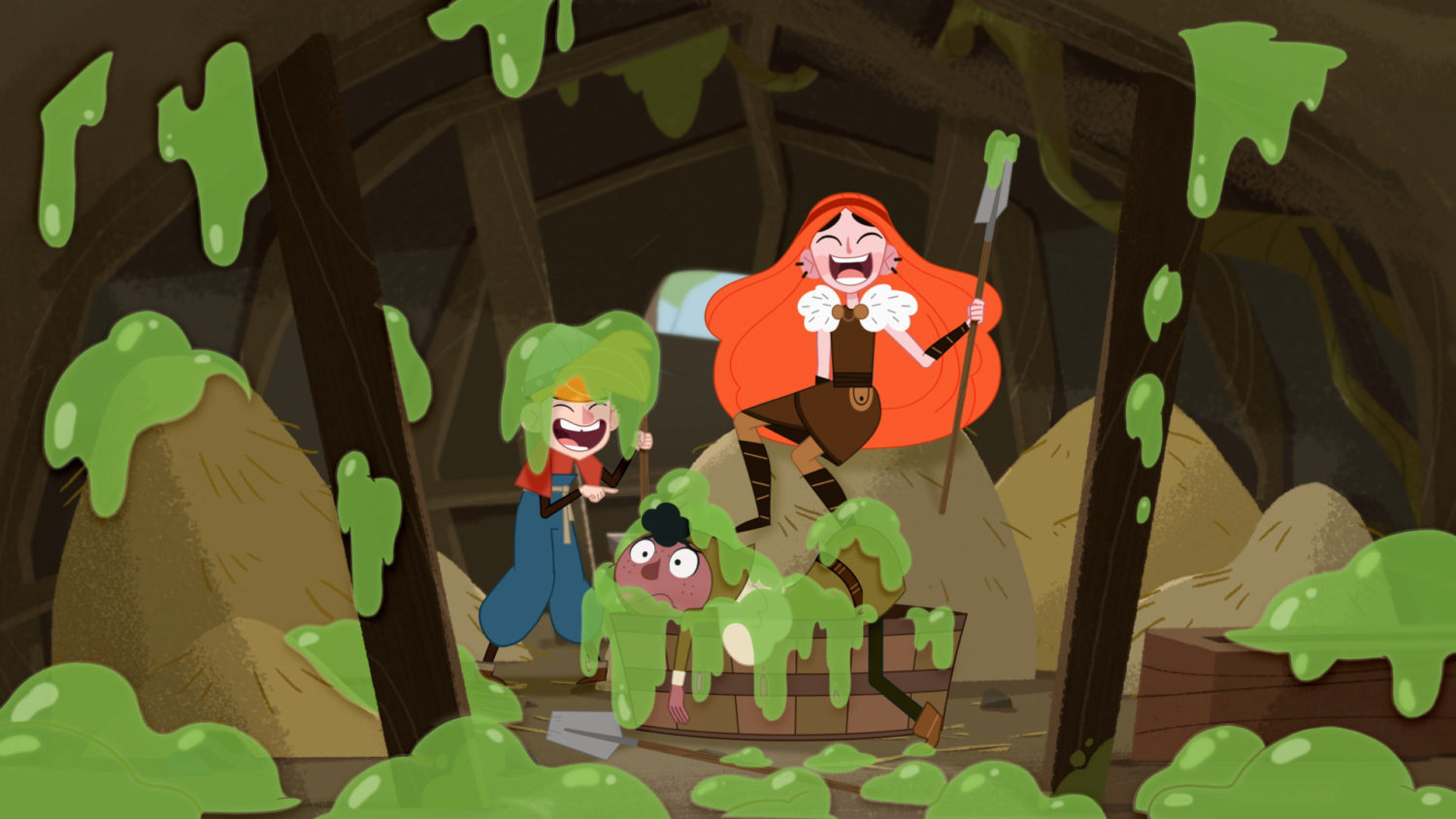 The announcement comes as Jetpack rolls out its brand new line-up of shows ahead of MIPJUNIOR and MIPCOM in Cannes this October. 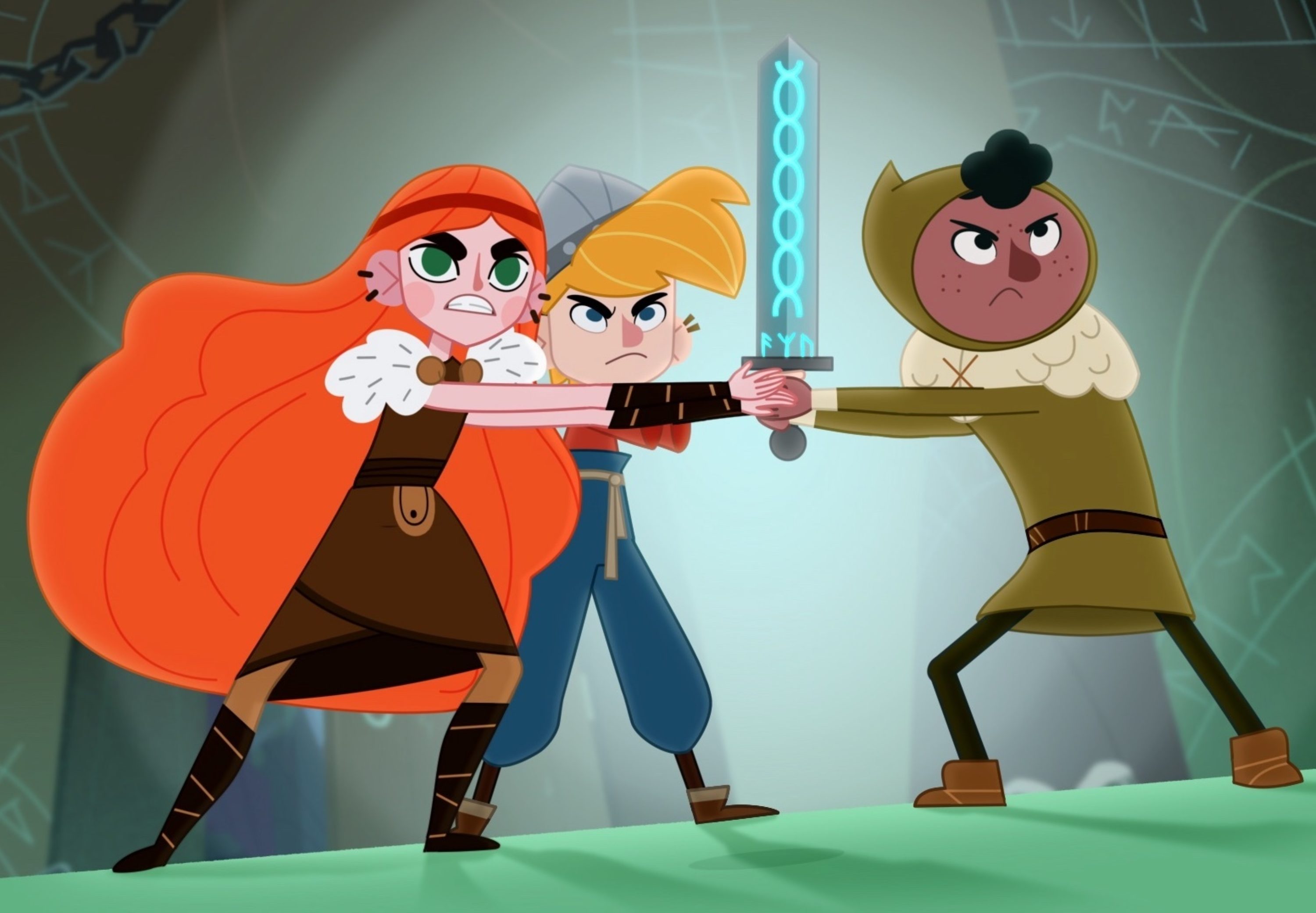 Viking Skool is a co-production between Samka and Cartoon Saloon. A comedy series packed with action and adventure, the show centres on a ‘Viking Skool’ that trains the very best to be future Viking leaders.

Ylva, Erik and Arni are three friends brought together at the ‘skool’, although for them becoming a Viking is a long shot! Bound together by their outlier status, their friendship grows as they meet various challenges. The three unlikely heroes show what a true Viking heart and soul looks like and that bravery, while not easy, is necessary. And that loyalty is important, but honesty more so, and that friendship is the glue that gets us through life!

Viking Skool is due to air on Disney Channels and Disney+ across EMEA and on FranceTV in France. 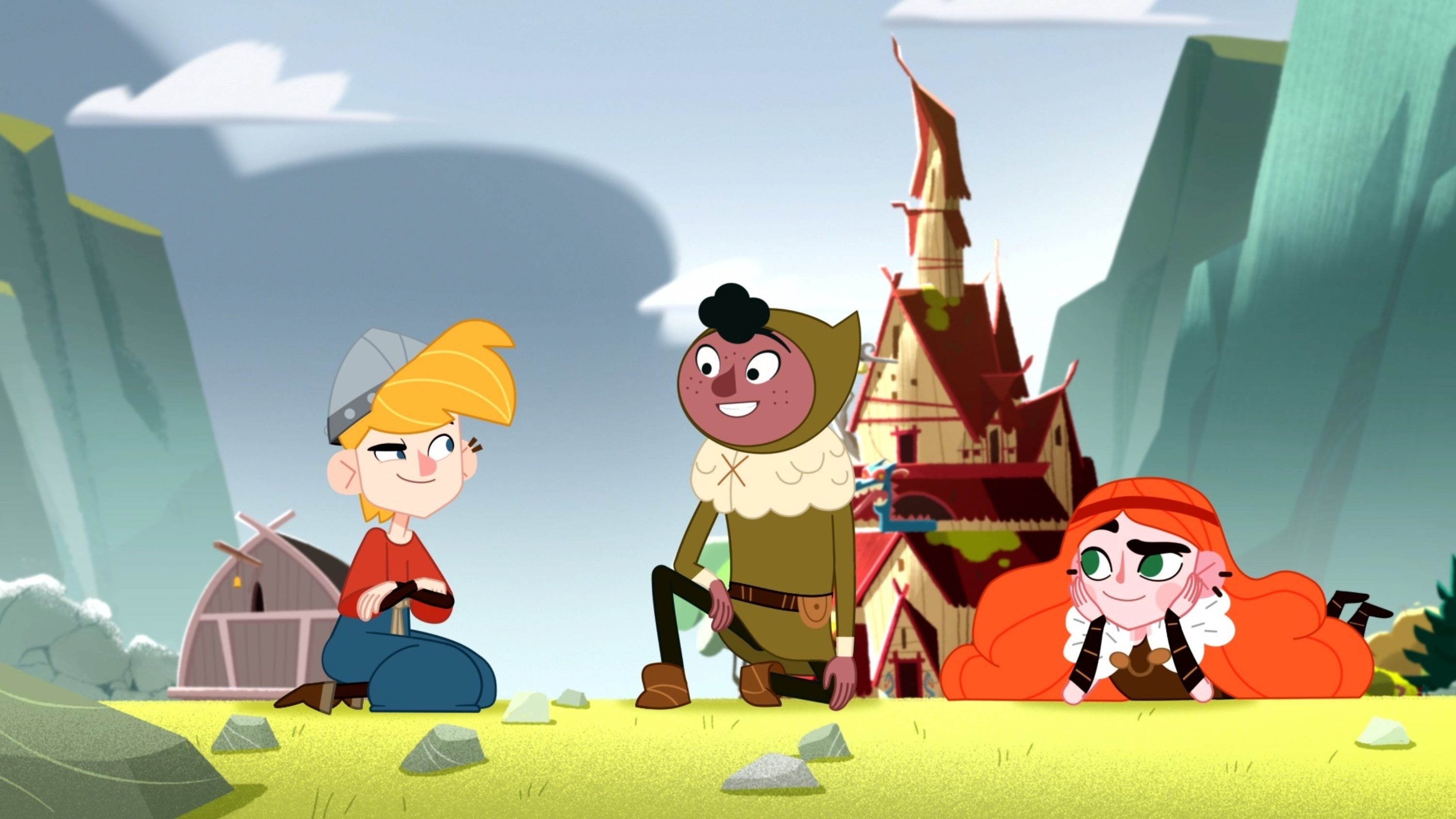 Once Upon a Time…Objects is a comedy edu-tainment based co-production between Samka and Procidis, the creators of the original IP (Once Upon a Time…) upon which the show is based.

It is currently in development. It is due to air in France on FranceTV, Israel on HOT, in Switzerland on RTS and in the World on TV5MONDE.

The lead protagonist is Maestro, an animated hero who first appeared on French TV screens in 1978. After seven series that are still on air, now restored in HD, and with an expansive line of educational play products, he returns with a new series. Here children discover everyday objects, such as a football, a fork or a mirror, and Maestro tells them fascinating and often hilarious stories behind each one.

Once Upon a Time…Objects is full of anecdotes and historical characters, and blends a wealth of precise scientific information with the humorous tone that determined the success of the original series.

More than 200 million books have been sold as well as 120 million DVDs worldwide.

At Jetpack we have been ramping up our acquisitions even further, discovering more stand-out shows that really speak to the current needs of the global market. And those we’ll be rolling out for MIPCOM.

Viking Skool and Once Upon a Time…Objects are two brilliant additions that demonstrate what we’re all about as a business. With incredible and impressive creative leadership from Samka, Cartoon Saloon and Procidis, we are proud to bring these to the market.

“It’s What We All Want, to Connect to the Earth…We All Remember that Sense of Wonder We Had as Children”