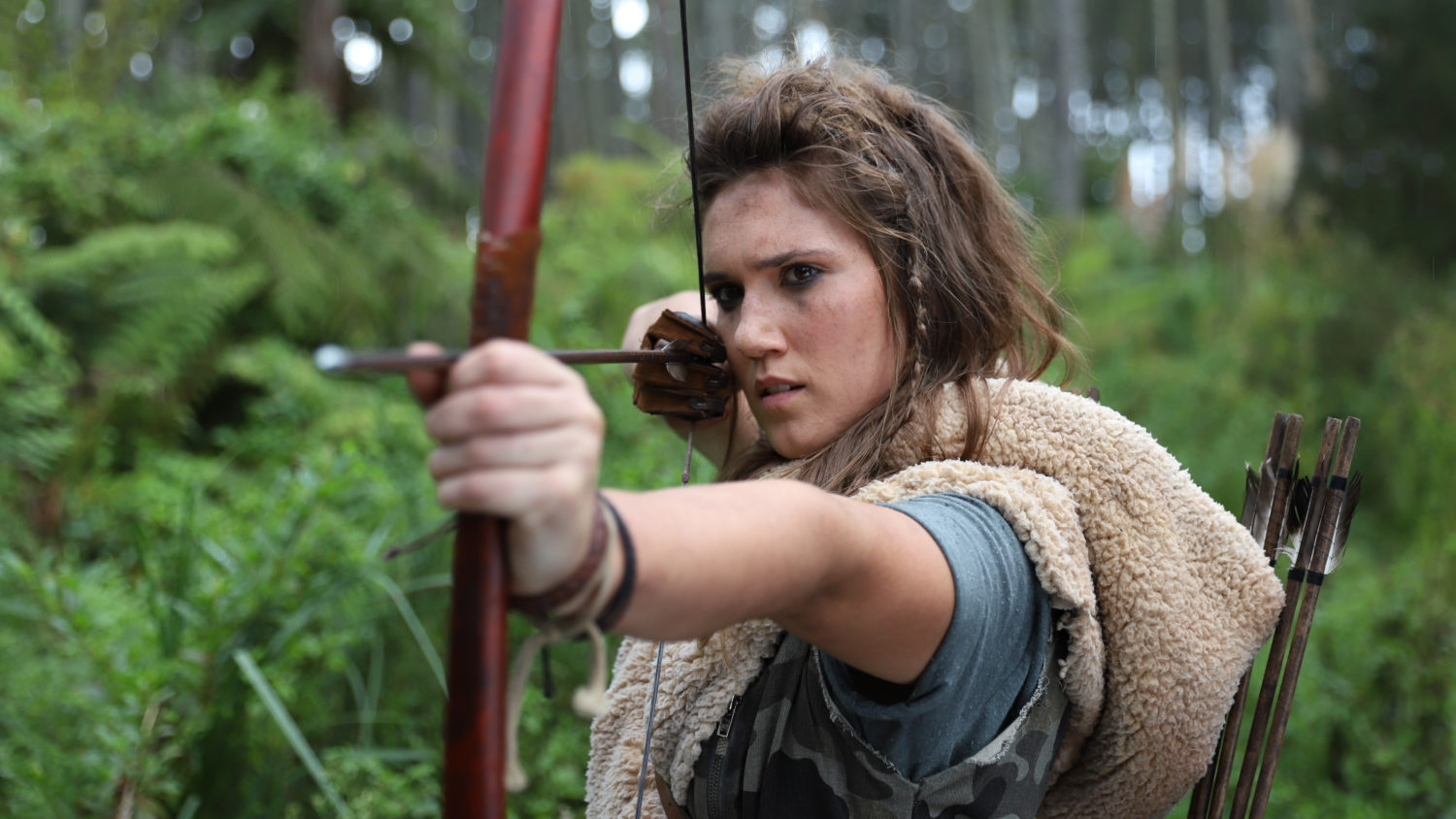 The acquisition represents Jetpack’s first foray into live action, offering programming targeting older children and teens and drawing on contemporary audiences’ appetite for dystopian mysteries, attested by the popularity of shows such as Stranger Things and Doctor Who.

The show (which comprises three seasons of six episodes and targets kids aged 9-16 and their families) has aired on TVNZ2 and is programmed as early evening family viewing. It’s built audiences and fans across three seasons and for two weeks running took the evening slot across all channels (beating the national news).

It centres around Rose, who wakes one day to find that the adults in her world have mysteriously vanished. She must then draw on all her courage to keep her siblings safe as dark forces begin to tear the world the grown-ups left behind apart.

The show has been met with critical acclaim including being praised for going “beyond the teen soap opera angle and adding a great deal of sci-fi mystery” (source: IMDB). The New ZealandListenerclaimed: “Adult television might be rubbish but a new local series being dished up for kids looks frickin’ good……it was genuinely unnerving.”

The cast includes KJ Apa (who plays Archie in Riverdale) and Beulah Koale (who stars in the latest Hawaii Five-O rebootand has received critical acclaim for his role in Thank You for Your Service). Rose is played by Greta Gregory, who also stars in The Brokenwood Mysteries, a New Zealand production in its fifth series.

Jetpack Distribution’s CEO Dominic Gardiner says: “We’re really excited about launching this show at MIPCOM – it’s really cool and taps right into the zeitgeist with its dystopian theme and feisty female protagonist. Older kidslove to be a little bit scared as they begin to question the world around them and challenge norms. The Cul de Sacoffers a great deal of edge-of-seat (or behind the sofa!) excitement.”