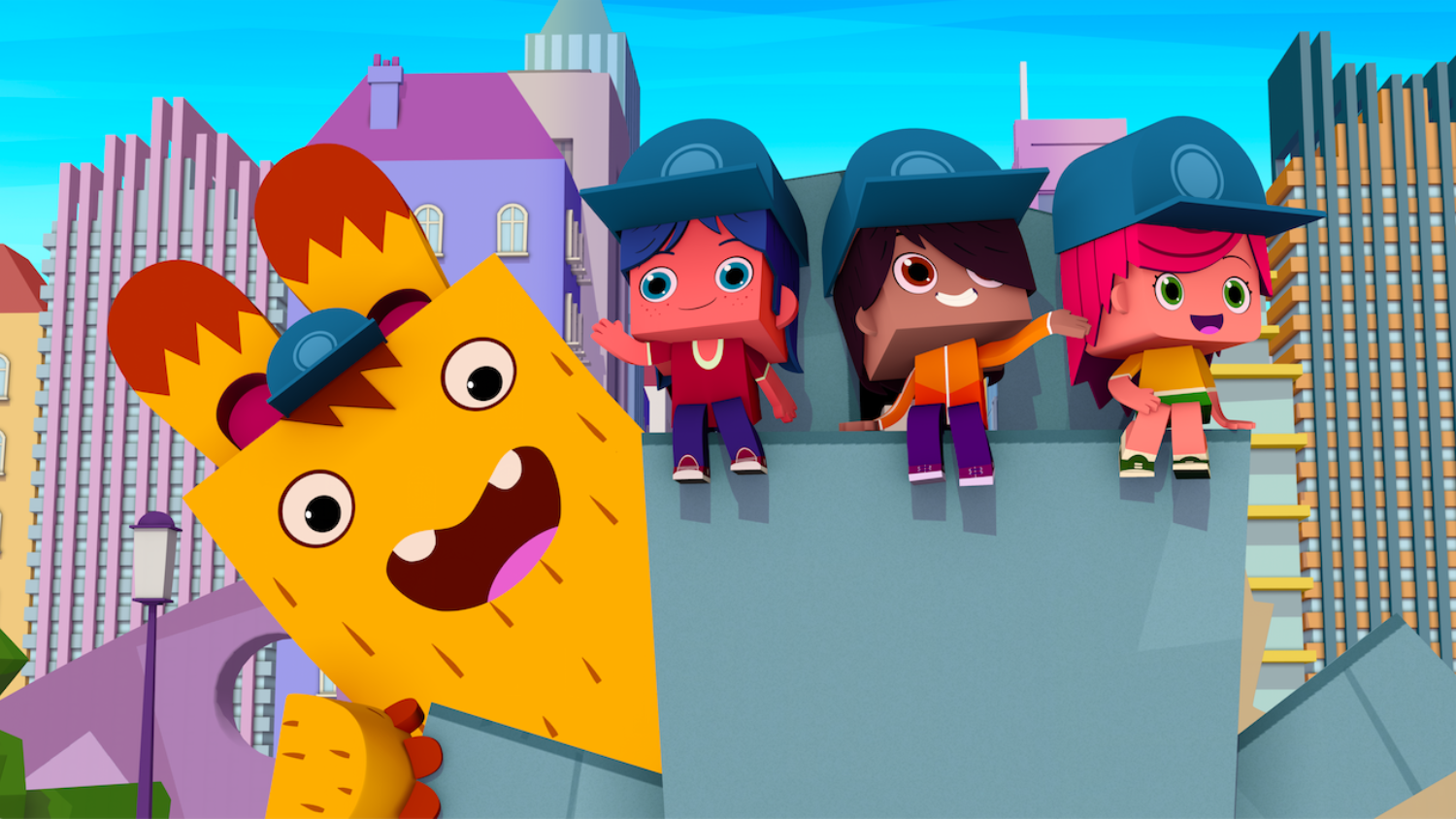 A deal has been inked with Nat Geo Kids Latin America, the National Geographic multiplatform entertainment destination for kids, who have acquired pay TV rights for season one (including the movie Yoko and Friends) for Latin America and the Caribbean.

Netflix has acquired SVOD rights for season one (including the movie) of the hit show in Italy, Spain, Portugal, UK, US, Russian, Canada and the Indian Subcontinent.

Chinese distributor Huashi TV has scheduled the release of Yoko for April-May 2018. The TV series will be broadcast on video websites including Tencent, Youku, IQIYI, as well as more than 10 IPTV channels and OTT platforms such as MI.

Yoko is produced by Wizart Animation, Somuga and Dibulitoon Studio and is commissioned by RTVE and ETB in Spain. The show which currently airs on multiple networks across the world has proved popular with young audiences and buyers alike, having been recently picked up by Nick Jr. in Italy, BBC Kids in Canada, Sun TV Network in India, Canal Panda in Portugal, ETV in Estonia and CTC and O! in Russia.

The show currently airs in 60 countries across the world. Season two (containing 14 episodes) is currently in production and due for delivery Autumn 2018.

Yoko follows the adventures of three children who simply love to play outside. The enthusiasm and energy they put into their games awakens the magical creature called Yoko. Yoko takes ordinary children’s games and turns them into extraordinary adventures, making every day in the park a new and exciting challenge.

Jetpack Distribution CEO Dominic Gardiner says: “Yoko has proved to have mass global appeal. It contains elements that pre-school kids really love including magic and adventure. It also highlights the value of play and delivers positive messages. We are delighted with these deals and very excited about season 2.”