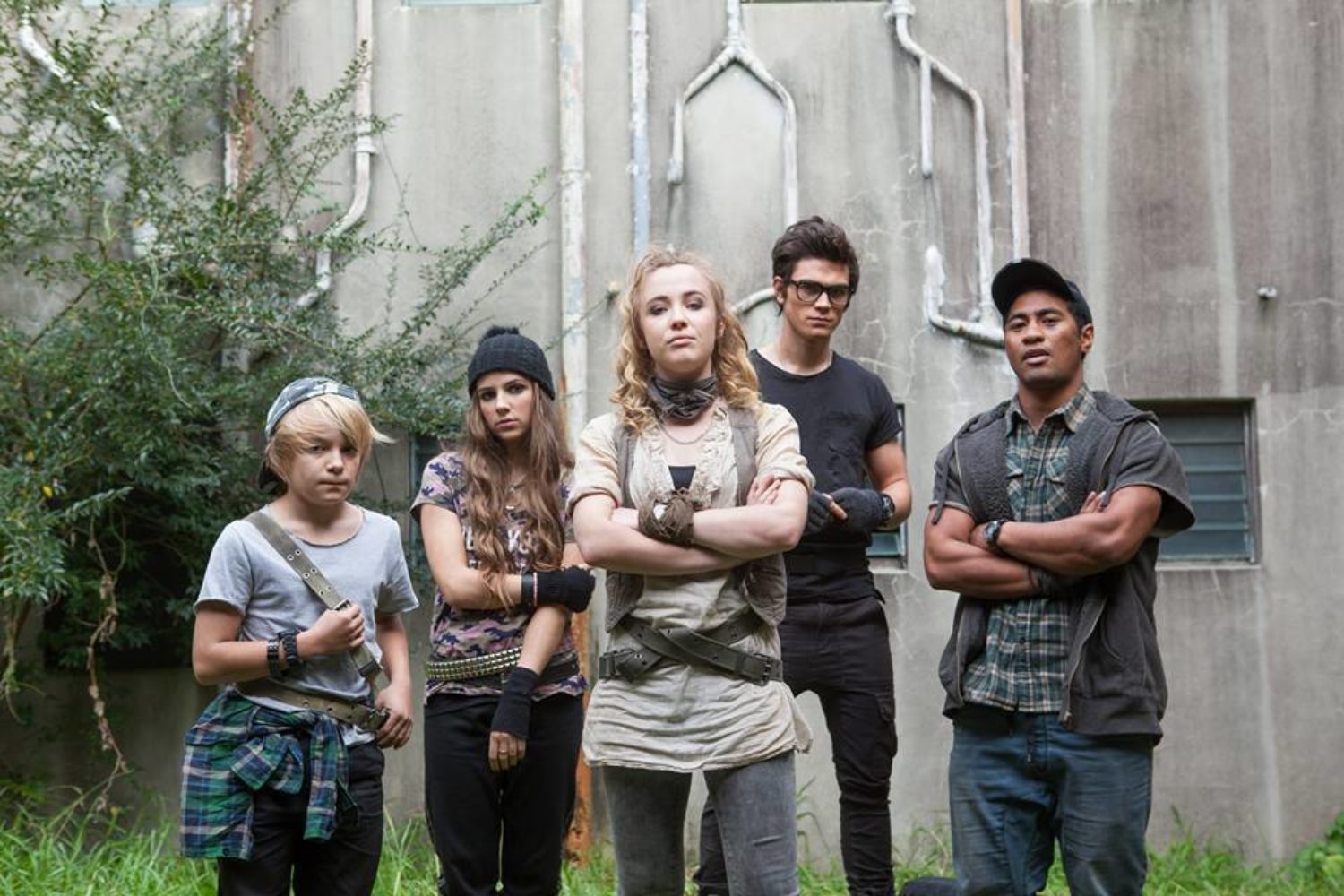 All three public service free-to-air broadcasters have acquired all three seasons (eighteen episodes in total) of the show, which targets kids aged 9-16 and their families.

The Cul de Sac launched on TVNZ2 and was programmed as early evening family viewing. It built mass audiences and fans across three seasons and has continued to deliver for TVNZ OnDemand.

The story centres around Rose, who one day wakes to find all the adults in her world have mysteriously vanished. It’s then up to her to keep her siblings safe as dark forces begin to tear apart the world the grown-ups left behind.

The cast includes KJ Apa (who plays Archie in Riverdale) and Beulah Koale (who starred in the latest Hawaii Five-O re-boot). Rose is played by Greta Gregory, who also stars in New Zealand production The Brokenwood Mysteries.

Jetpack Distribution CEO, Dominic Gardiner, says: “This was Jetpack’s first foray in live action for older kids and we just blown away by it! It really draws on the zeitgeist and contemporary young audiences’ interest in dystopian mysteries. The show has been enormously well received – and we are delighted to be seeing it air on these three hugely well-regarded and established broadcasters in Northern Europe.”