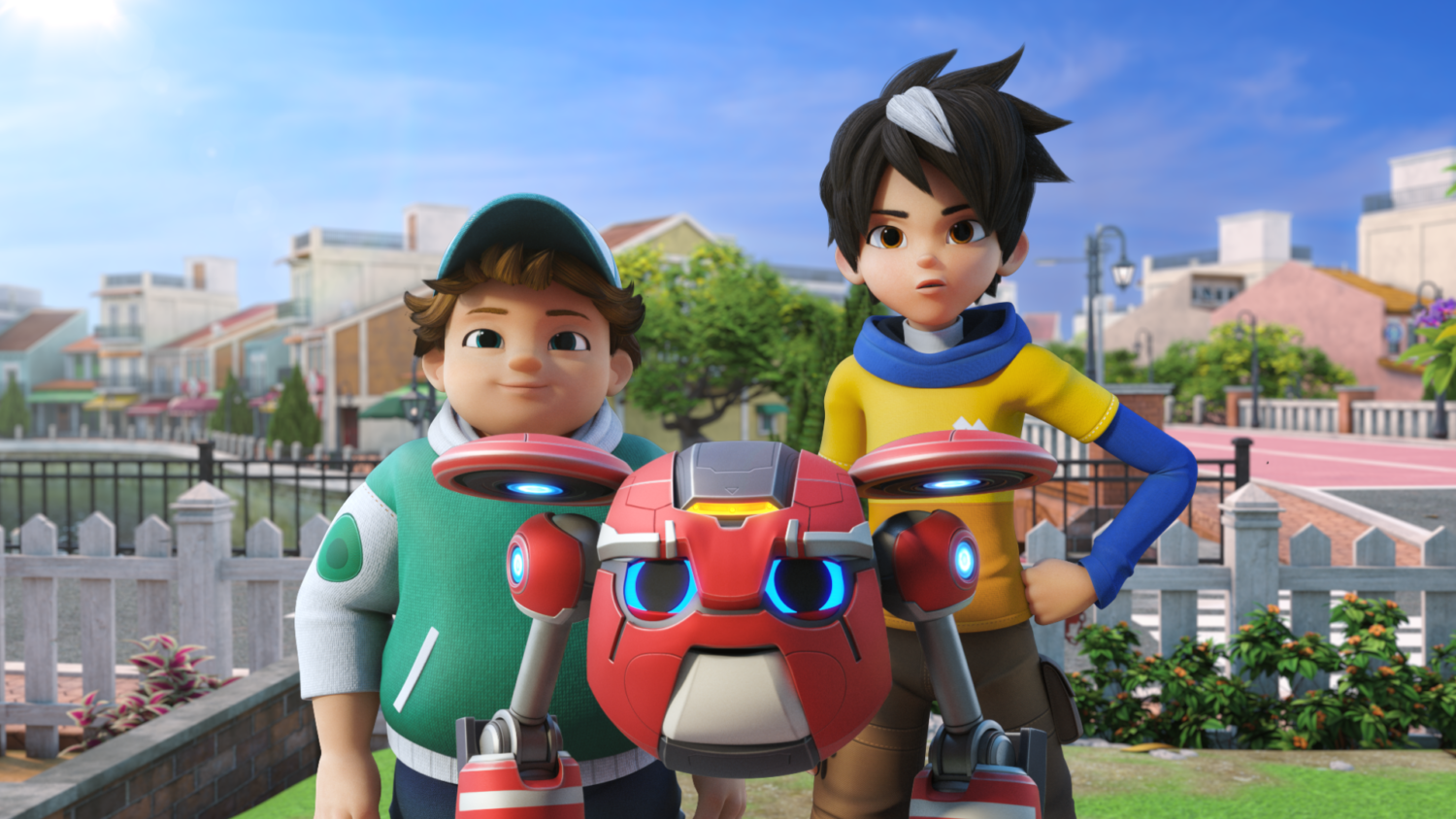 The deal includes season one, which comprises 26 x 22-minute episodes of the 3D animated comedy-action series aimed at kids 6 plus.

Mechamato follows the adventures of a kind and creative young boy named Amato who inadvertently becomes the master of MechaBot, a Power Sphera with the ability to mechanize any daily life object into high-tech devices. Together they can combine (‘Mechamato’) into the titular armored hero. With the help of his best friends, Mechamato is on a mission to defeat and capture bad robots before they cause more chaos in the city. 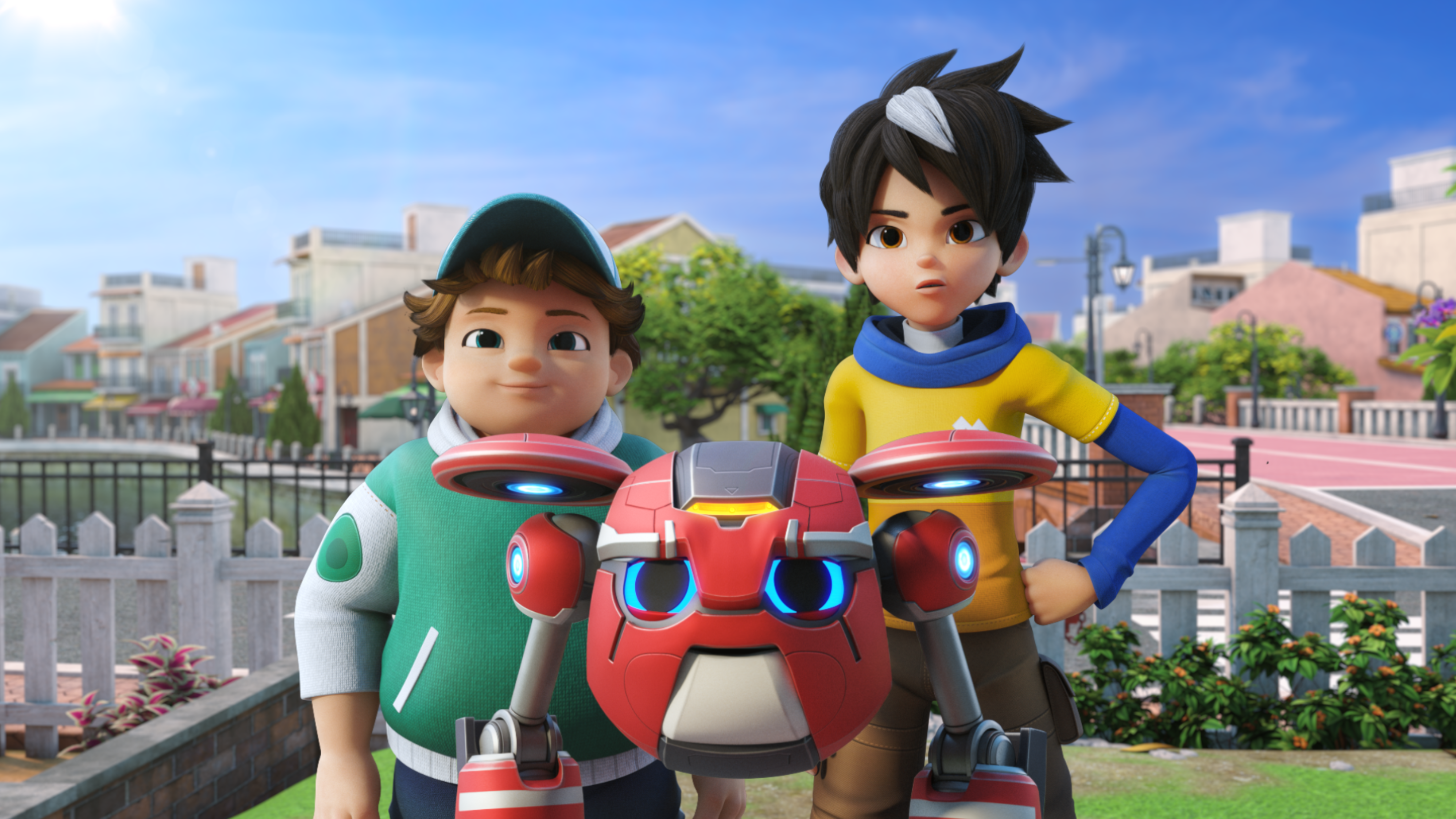 The show features a diverse cast of characters who use their wits to solve problems and inspire young viewers to be creative and innovative.

The series is due to air on Cartoon Network in South East Asia, Hong Kong, Taiwan, Australia and New Zealand and South Korea in December 2021 and in Japan in March 2022.

The series is available for broadcasters and platforms across the world, outside of Asia, including rights such as OTT, VOD and free TV.

Mechamato is a fantastic addition to our comedy-action slate. It’s a powerful concept for kids globally, a robot that can combine and transform every-day items into high-powered devices! We know how much kids love to use their imagination to turn mundane objects into interesting and exciting things. We’re very pleased this show makes a brilliant addition to our MIPCOM line up.

We are extremely excited to have such a reputable distributor as Jetpack Distribution on board with Mechamato. It has always been our goal to bring our high-quality animated products to a wider global audience. We believe that this partnership will boost our global presence while entertaining and inspiring young viewers from various regions around the world. 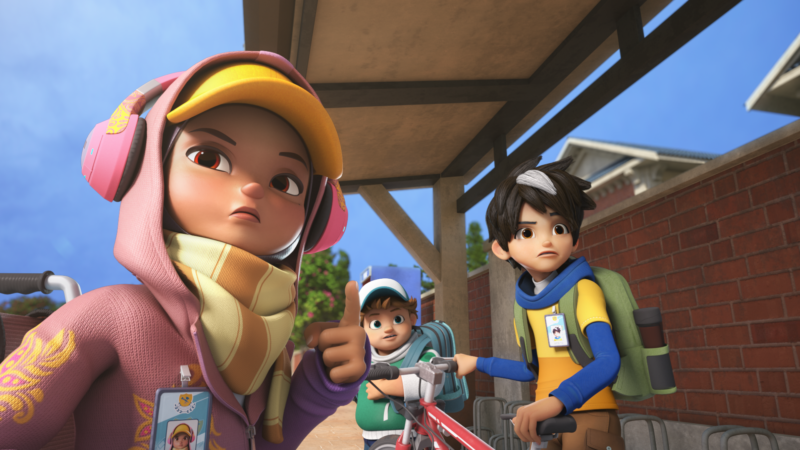