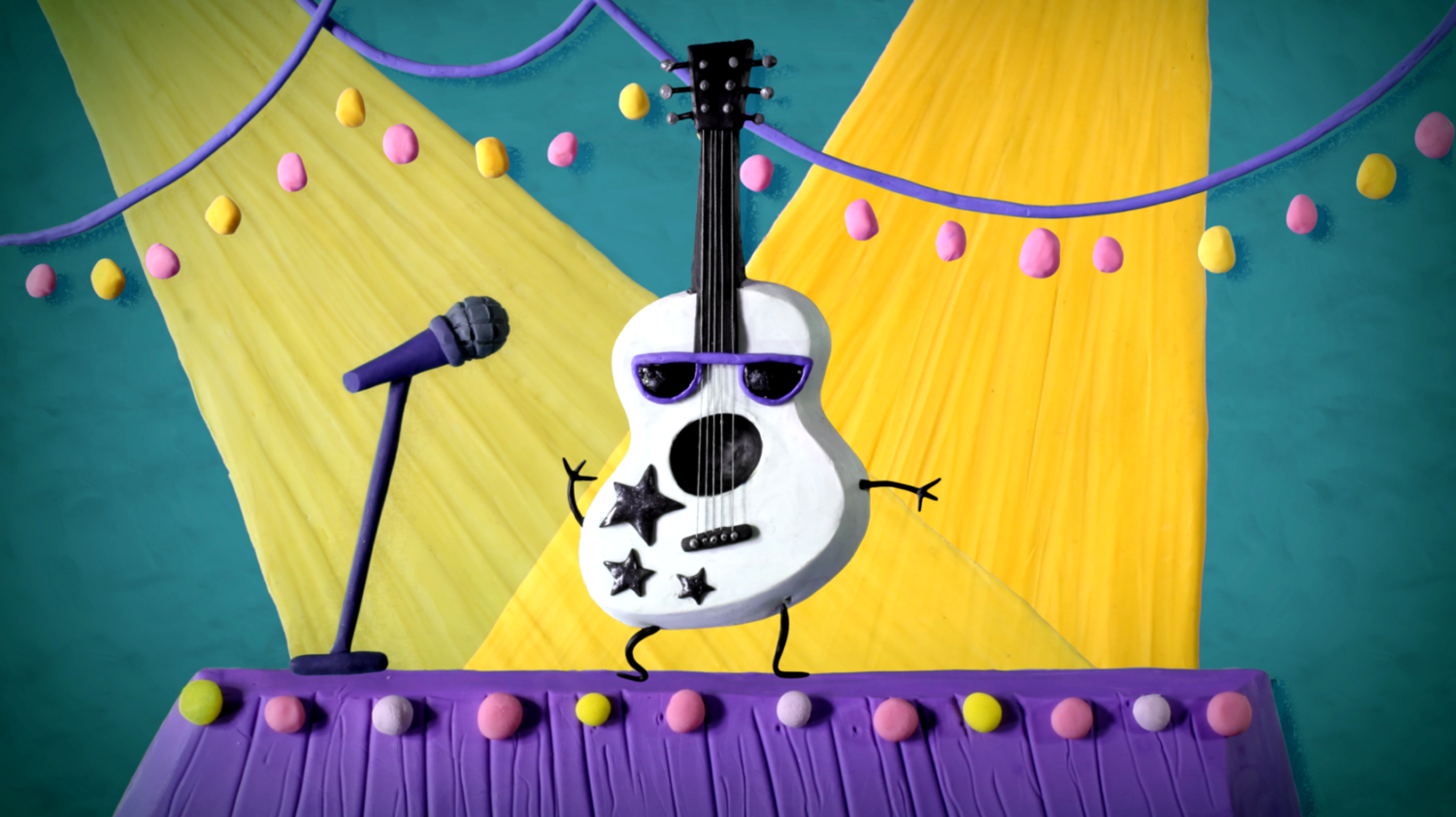 Jetpack Distribution, announces a multitude of deals which bring top performing shows from its burgeoning catalogue to free-to-air networks across Europe, the Middle East and Australia.

The deals will see shows airing on the following free TV networks.

Through these times, it’s heart and humour that wins out. That’s testified by these deals. We’re really thankful for our free-to-air broadcast partners across the world and delighted to be making kids smile - through free TV - in so many places