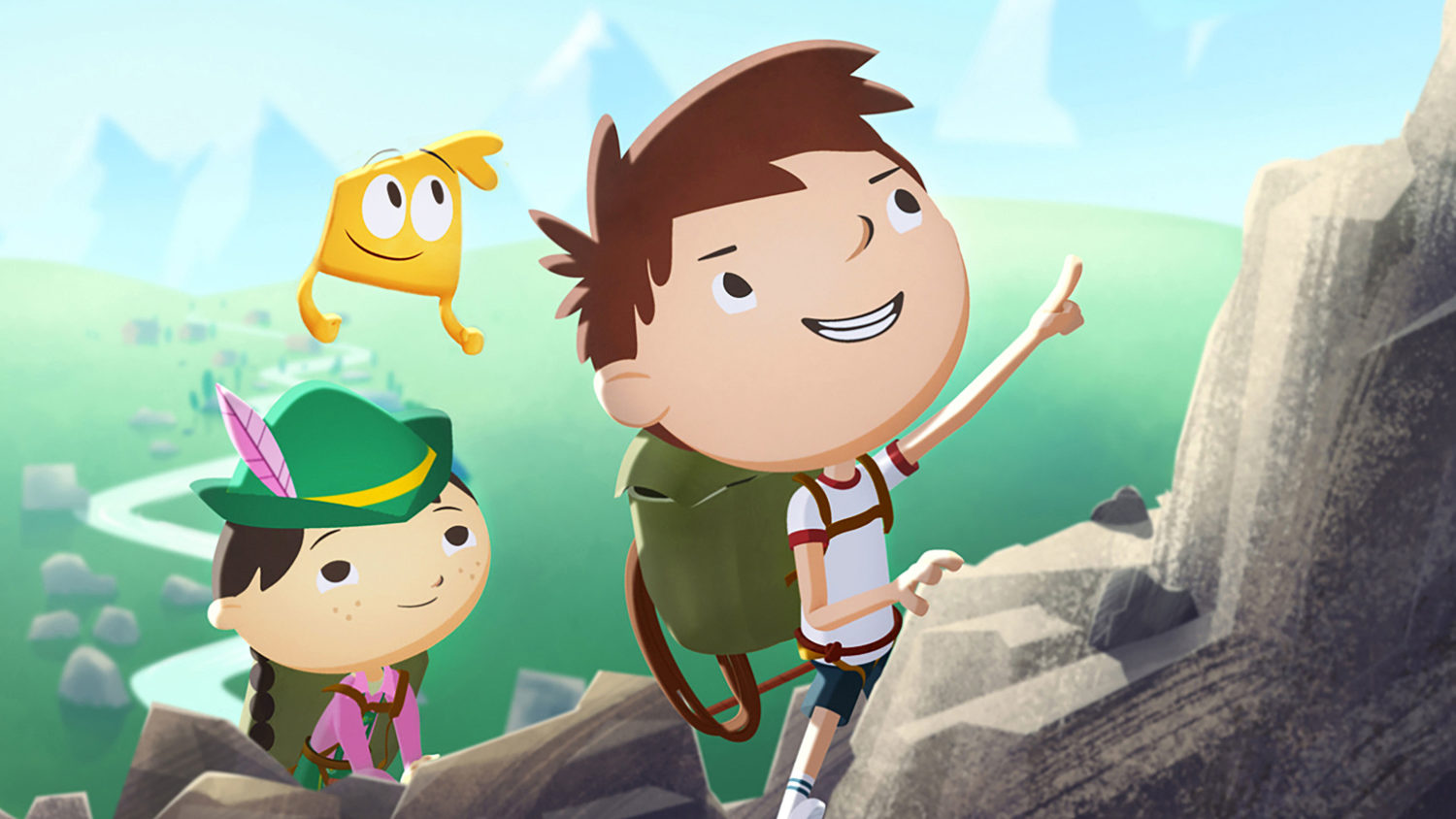 Germany’s SUPER RTL and Italy’s Turner owned preschool channel Cartoonito are the first to pick up the third season of the inspiring animated preschool show which currently airs on Family Channel in Canada and was previously exclusive to Netflix.

Dominic Gardiner says: “We’re delighted to secure homes for this hugely popular global triumph! Justin’s adventures really capture the imagination of preschoolers enabling them to become part of exciting stories throughout history. It has a universal appeal and we’re pleased to be presenting the third series at MIP.”

Mary Bredin commented: “We are thrilled that Justin Time continues to expand internationally with the pickups from Germany and Italy. This exceptionally imaginative series is now airing in over 190 countries and 20 languages around the world.”
Carsten Göttel, programme director, SUPER RTL says: "Series with multiple seasons are always great for us and we are delighted that Justin Timecontinues to entertain audiences."

The series centres on the adventurous Justin and his imaginary pals Olive and Squidgy. Together they travel to every corner of the world, as Justin’s imagination catapults them into larger-than-life adventures set in different points in history. Whether its racing through the Andes mountains to make an important delivery for an Inca king or diving down for a deep-sea treasure hunt in the Mariana Trench, the series draws on the timeless themes of fun, friendship and adventure.

Last year Justin Time won the Banff Rockie Award for best preschool programme and has previously won best preschool series at the Canadian Screen Awards and the Shaw Rocket Prize. The show has become a huge hit around the world and has been recognised with multiple award nominations including six Annie’s and two Emmys ®.