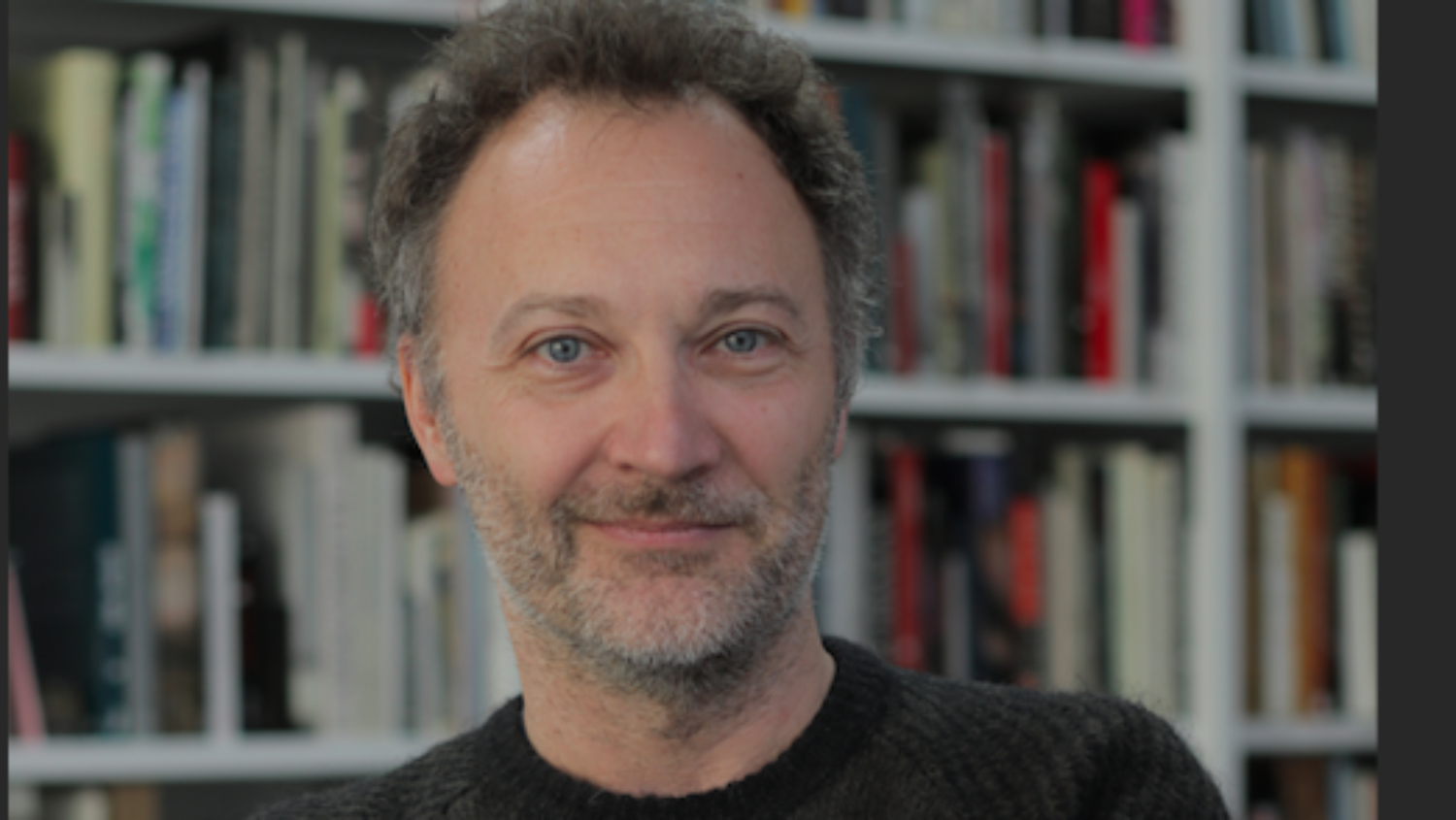 Hello – we’re back with Jetpack’s Behind the Blast! A cheeky look behind the scenes with some of our very best producers and creatives. Why? To uplift, inspire and learn a bit more about how shows come about and what fuels their success. Today, we go behind the blast with Samuel Kaminka, CEO and Executive Producer at SAMKA, who’s illustrious line up of quality French animation includes The Sisters and Wolf, two of Jetpack’s most popular catalogue gems. 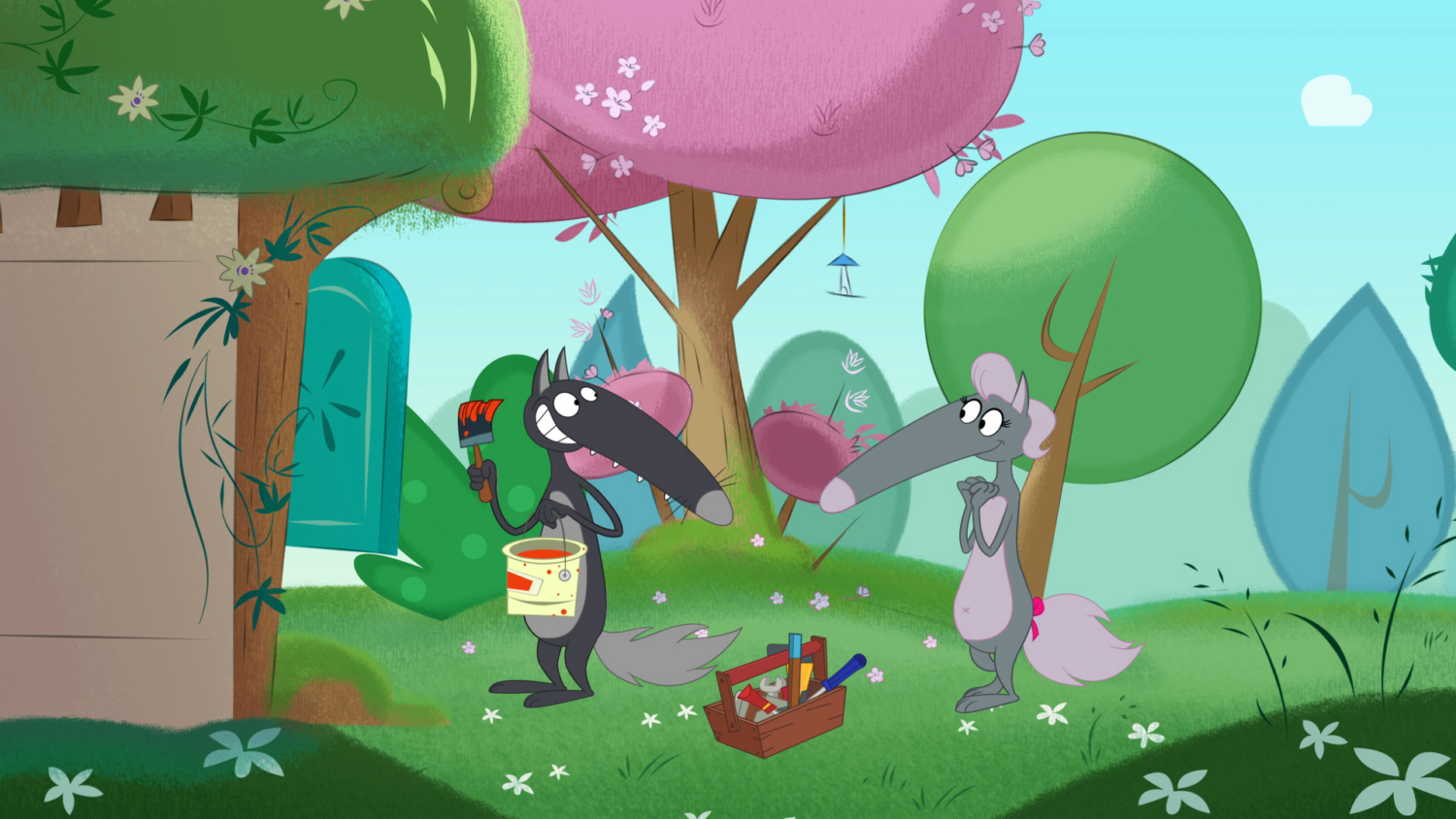 The Sisters and Wolf are both based on successful children’s books in France, how did the idea to make them into shows come about?

Well firstly, they had established a place in the hearts of French children and families, and both were working well. What I personally love most, is how genuine the sentiment of the books and stories is. The Sisters is a very realistic portrayal of a sibling experience and – in fact – based on the writer’s own experience (the book is written by Christophe Cazenove). We love it because it’s about real family life.

In Wolf I loved the character and felt very intrigued by the connection – and relationship – between the children and the wolf. The book debunks the conventional narrative of a ‘wolf’ story. The actual wolf is over enthusiastic, naïve, and very childish. It’s a lovely take on a role that would normally be frightening and scary. I think subverting the norm in that way is extremely smart.

Also, my kids read the books and when the The Sisters first launched, they were six and eight, the same age as the characters, making it even more resonant for me! So, I knew the books well, and several years later the publisher approached me with the offer of rights to make the show. 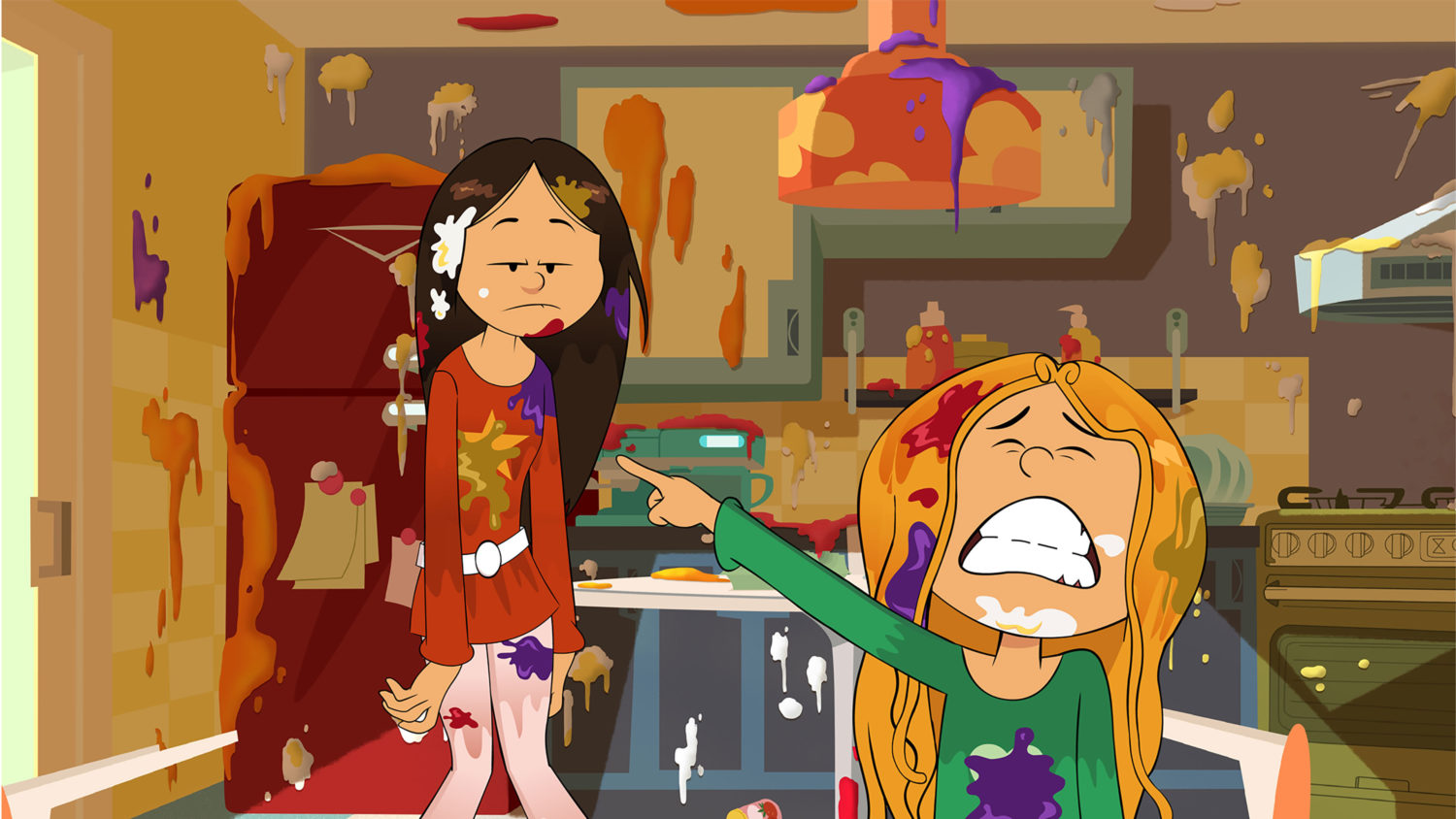 Do you have a sister? Is ‘The Sisters’ based on any real family experiences?!

What’s so funny is that Christophe based the setting on his own house, so if he bought a new sofa, a new sofa would appear in the books. It was clearly very autobiographical for him.

It was quite moving that his actual daughters were called Marie and Wendy, just like in the books. When we finished the production, we organised a get-together where the creator brought the real sisters in to meet everyone. The whole team had worked with the imaginary Marie and Wendy, so they were received like royalty!

I have a sister and a brother. I think the sibling dynamic addressed in the book and series covers both. Part of the success of the series is that it appeals to both genders, something that we’ve seen in the ratings. 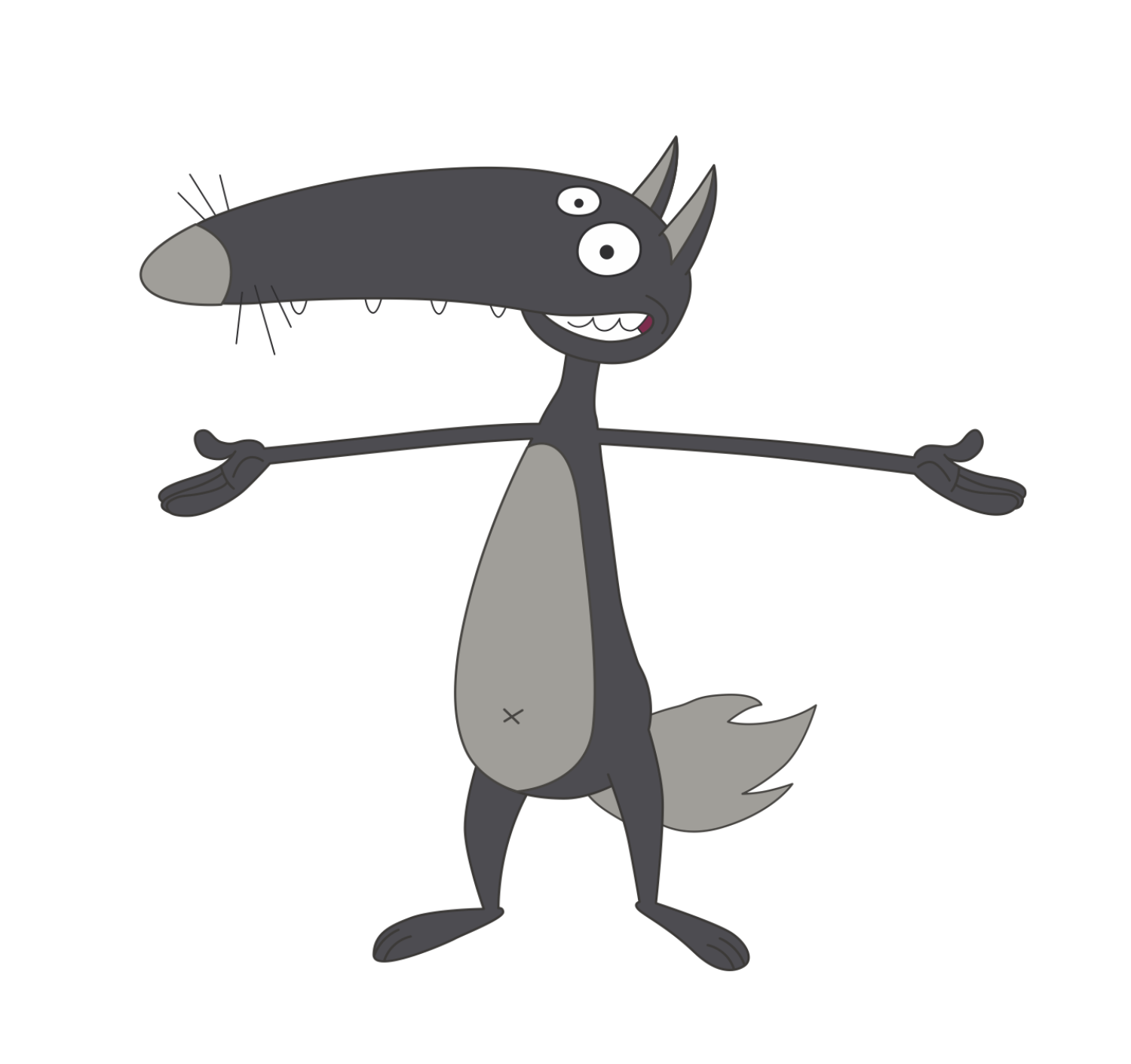 Which character in either of the two shows do you most identify with and why?

Wolf himself, not so much because he is naïve, although I do often feel like I’m 5 years old! It’s the fact that he wants to try everything, is enthusiastic and puts his trust in others. Then he learns through experience along the way. A pretty good metaphor for life in general and production in particular! I love his appetite for new things and that he shows so much emotion. 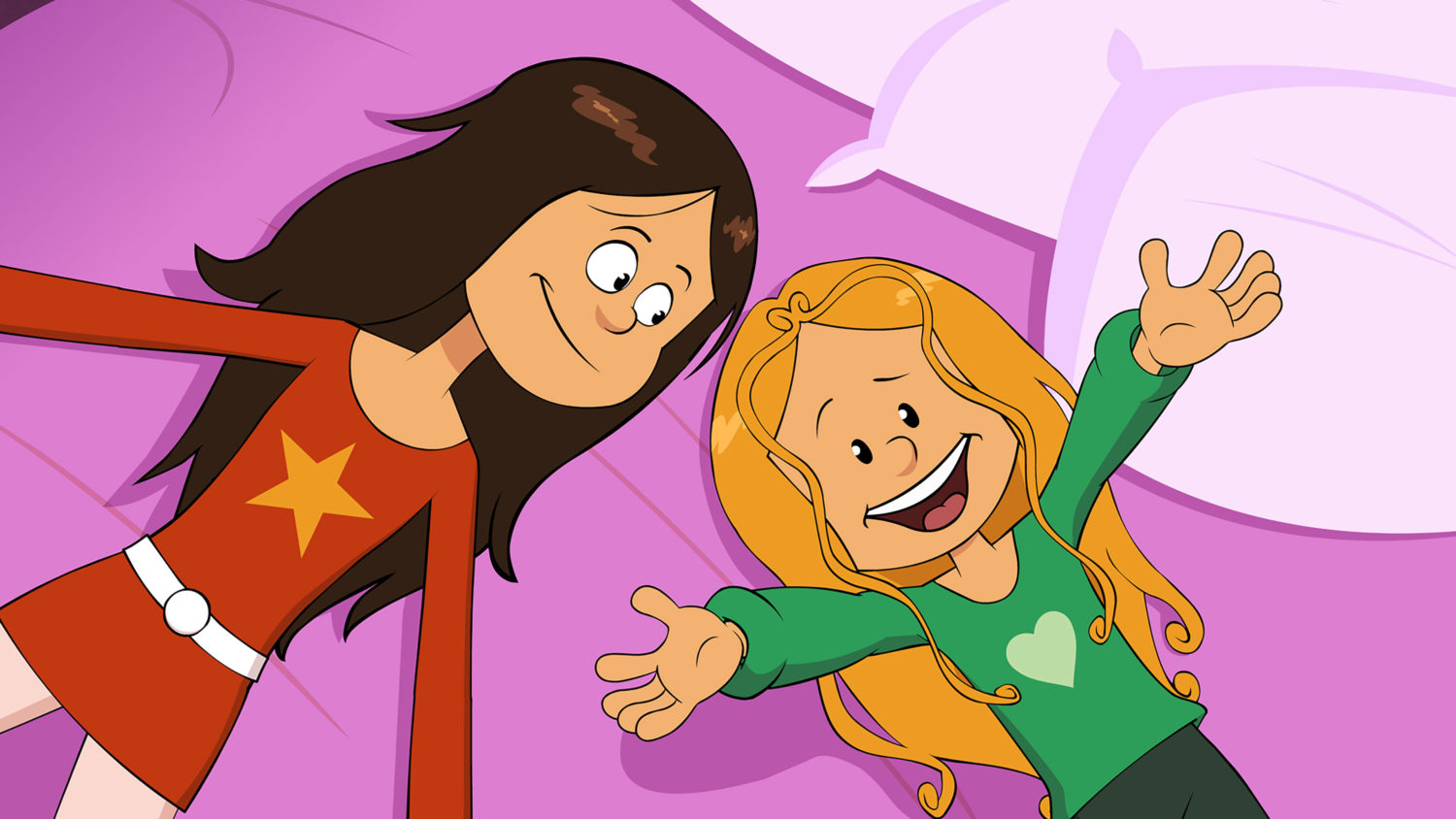 The shows are very warm, what have been your favourite moments in making them?

As a team, we’ve had some very moving moments. The Sisters has a lot of heart and so every time we began a new collaboration with designers and/or writers we would share personal and touching family stories. It was so nice to bond this way as a team.

There is a lot of love between the two sisters, but there are also tensions, which is touching when it feels so real.

The voice casting can also be very funny and moving, as well as the directors working on the gags to make kids laugh and the moments of intimacy to create a real family vibe. 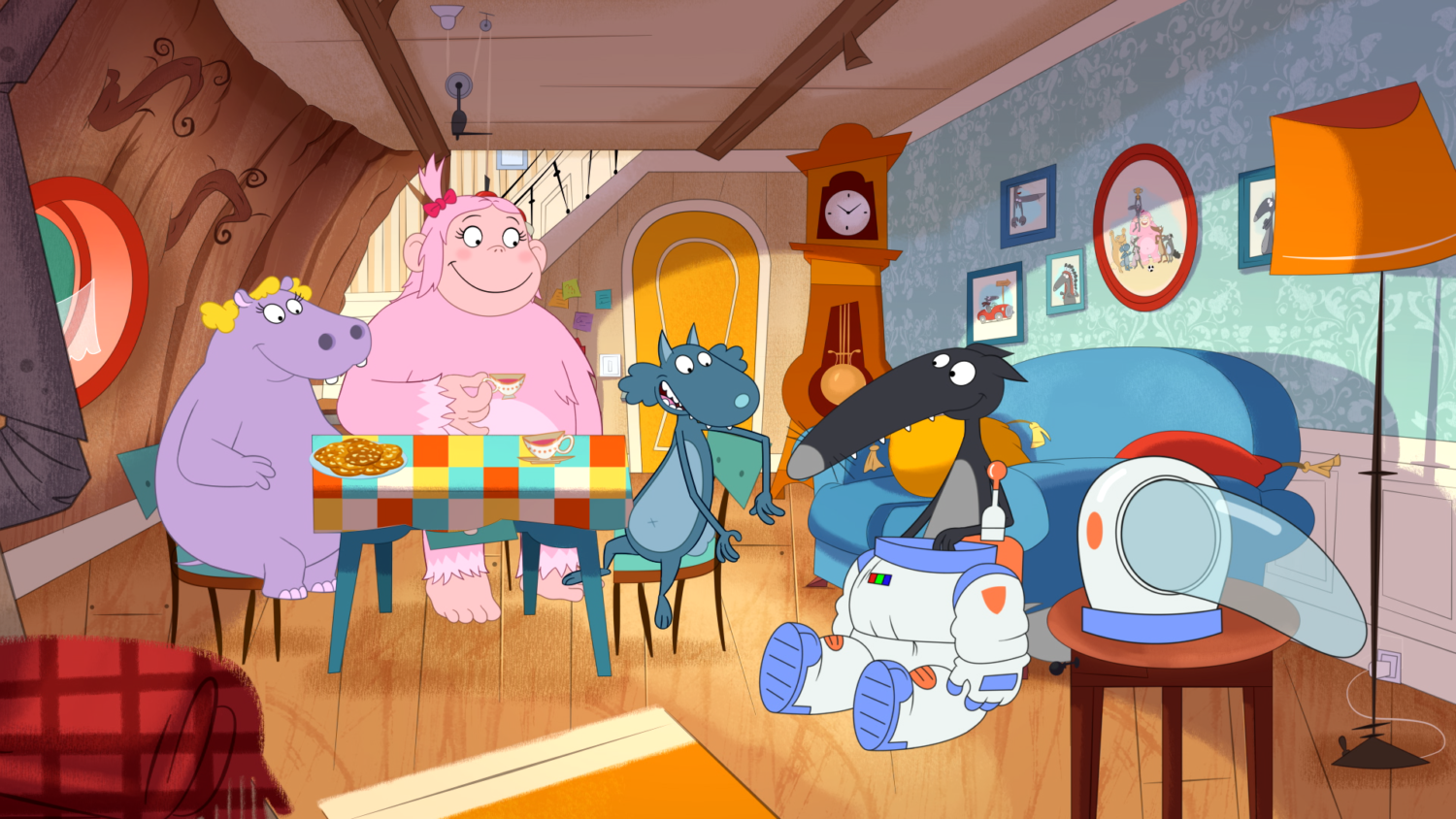 Do the shows take any influences from popular culture and how?

The Wolf is more about subverting the conventional fairy tale narrative. We can see a clear desire from the creators to do this. One suffered as a child being afraid of the dark and the big bad wolf, thinking it was a cursed animal, driven by the legends of that time. They wanted to re-habilitate the wolf as an animal.

The Sisters is more about every day domestic stories. So, both shows have cultural grounding which makes them highly relatable. 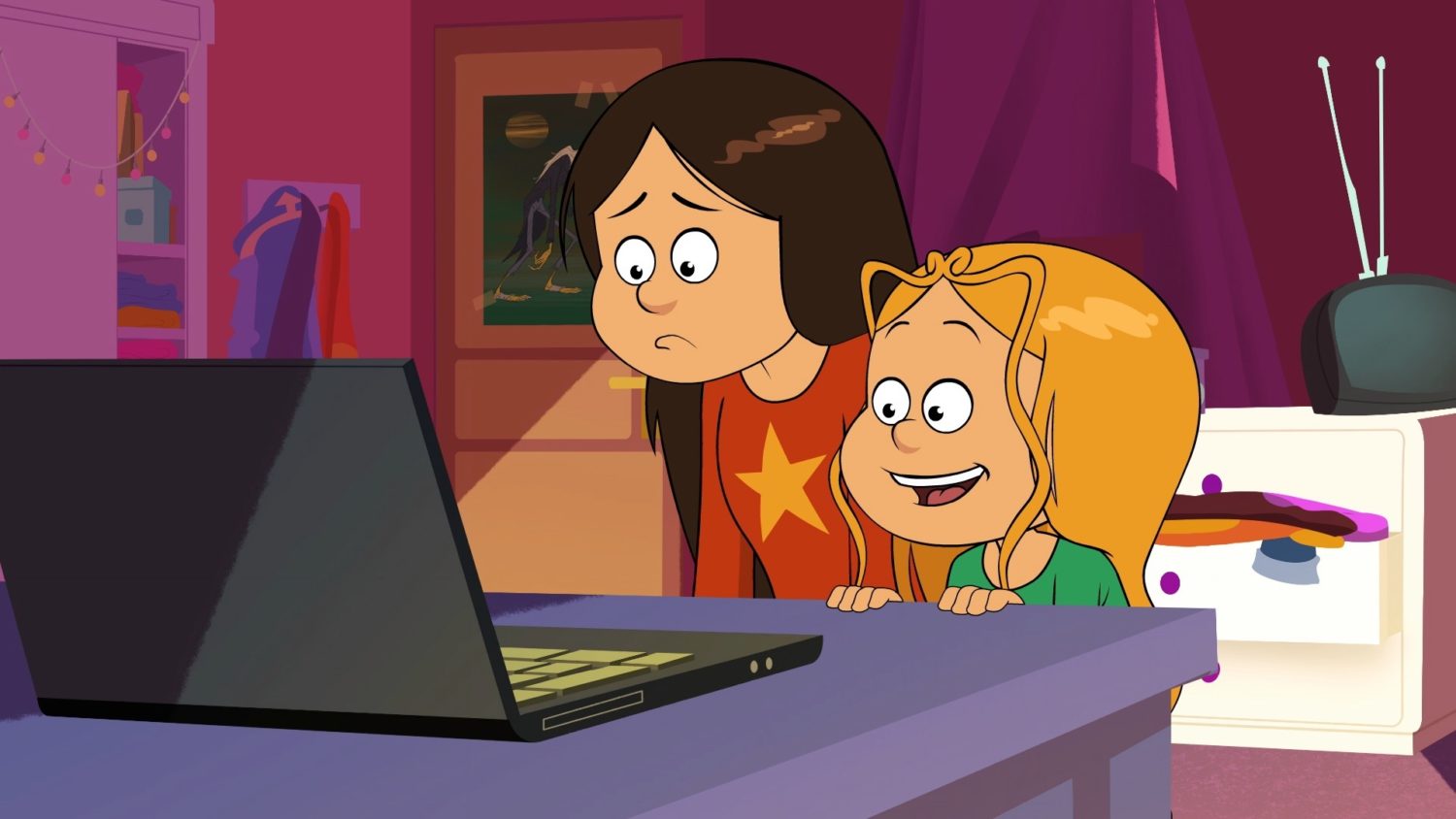 What inspires you personally?

I have very eclectic taste in music and during lockdown I’ve been working so hard, I’ve not had too much time to watch TV.

I love classical music as it transports me far away from what I’m doing on a daily basis. For the series Viking Skool we wanted to create a mix of funk and traditional Nordic viking music which basically involves the bass lines from funk aligned with ancient instruments. Because of this, I’ve been listening to lots of funk music but also true viking music. It’s been great!

I have got The Crown lined up to watch. I also love Rick and Morty and regularly listen to French Culture radio. It’s good to sometimes think about something other than animation.