Teenage anxiety – how do we entice the teens back to traditional telly? 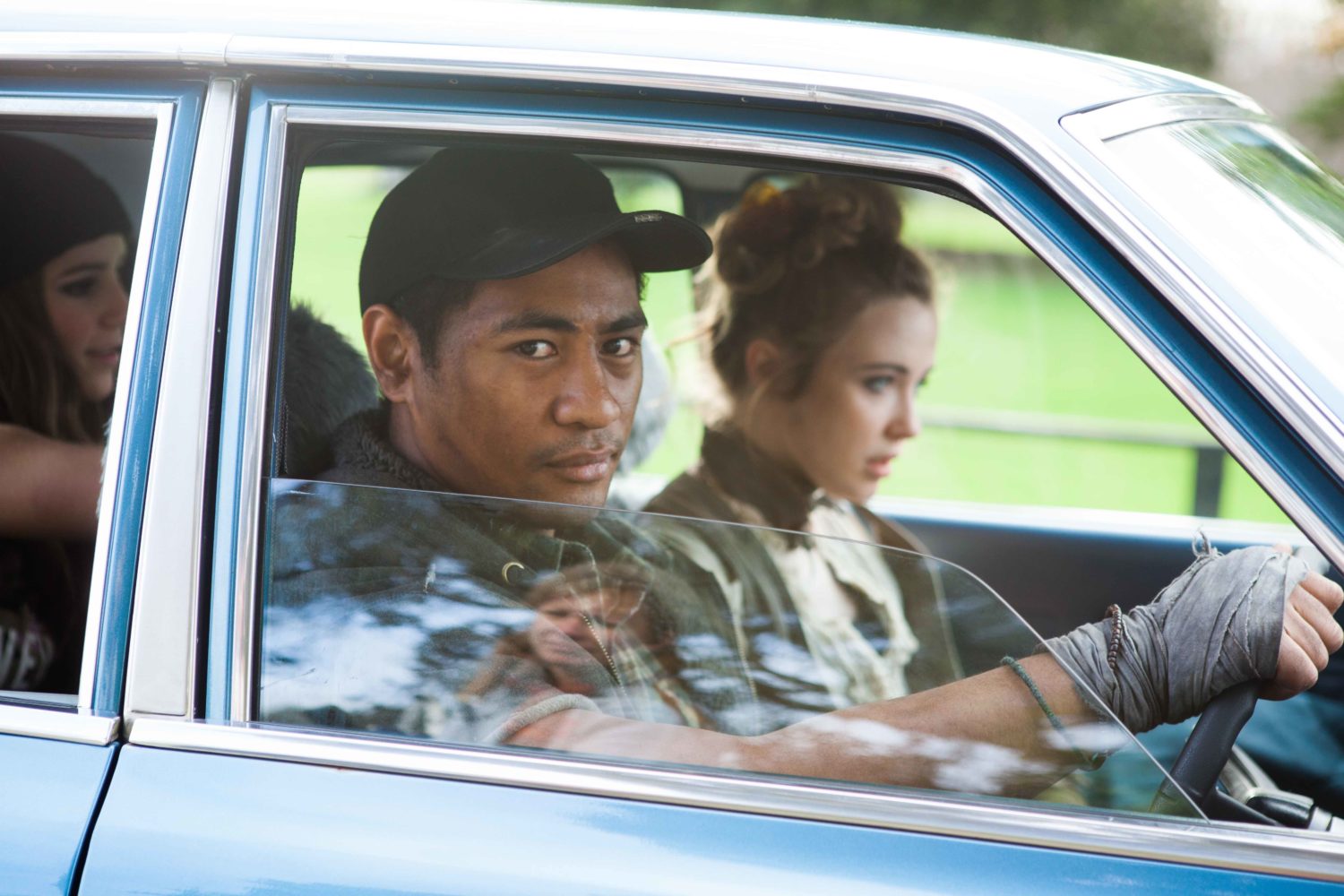 Teens are now an elusive bunch for traditional TV broadcasters. With the ever-burgeoning popularity of platforms such as YouTube and Netflix, we could be resigned to thinking they have deserted us for a far cooler crowd. Yes, they may pop back from time-to-time, but their ultimate calling lies elsewhere, and we grown-ups just need to accept they’ve flown the nest (apart from when their washing needs doing, or for a bit of Top of The Pops!)

According to Ofcom, viewing among 10-15-year olds dropped 47 per cent between 2010 and 2017, while YouTube viewing increased a staggering 90 per cent, now cementing it the number one internet platform for teenagers.

We applaud Channel 4’s increased commitment to deliver for teens and young adults, however their share of viewing for 10-14-year olds remained flat. Perhaps because their content was designed to help develop life skills, but not exactly life thrills?

So, do we simply accept that linear TV, once the primary source of entertainment for this group, lifting the lid on the trials and tribulations of young adulthood (think My So-Called Life, Press Gang, Grange Hill), is now just the embarrassing (albeit sometimes entertaining) ‘dad dancer’ of media choices?

As a dad of teens and a TV professional, it’s a big resounding ‘no’ from me. At Jetpack we are passionate about serving kids and youth audiences, so why would we continue to ignore the dearth of decent programming for the elusive teenagers? Simply put, there is not enough dedicated content for teens and no specific platform or brand that exclusively targets them.

How we entice them back requires us to look at how we lost them in the first place. It’s not enough for industry pundits to shrug their shoulders and blame technology. Aside from the big-ticket items of co-creation, discoverability and user generated content, YouTube delivers a far more fundamental asset – relevance. It enables this group to watch others who reflect their interests, desires and concerns, whether its gaming, fashion, make up or cool products. It’s not about social media, it’s about going to a place where they belong and watching ‘shows’ relevant for them.

Relevant stories, visuals and characters, as well as direct communication are all vital. All too often teens sit on the periphery of traditional demos, squeezed between kids and young adults. Traditional broadcasters do not talk directly to teens anymore. They rely on them lurking in the background. Netflix identified this audience was underserved and charged in, offering teens a personalised service with sophisticated algorithms ensuring a pipeline of personally relevant content on an easy to navigate homepage. They have enjoyed success with a host of teen focused shows including: 13 Reasons Why, Riverdale, Stranger Things, Gossip Girl, Gilmore Girls, Glee, Pretty Little Liars, Skins and The 100.

NRK’s Norwegian originated web-drama Skam (renamed Shame for the USA audience) delivered a hard-hitting ultra-realistic (and somewhat controversial) teen soap that, despite no pre-marketing, broke NRK’s viewership records at launch. This and real time off-screen social media updates cultivated a cult following. It’s an example of how to get this right and deliver what this audience truly craves, and, yes, unsurprisingly it challenges expectation and authority. Its success in Norway was quickly followed by Facebook’s USA acquisition.

TV remains the domain of drama and nothing beats a thrilling and engaging episodic experience. We’ll always have that and it’s a potent ingredient. At Jetpack, we have just acquired the rights to Greenstone TV’s The Cul de Sac and it delivers just that. It draws on the zeitgeist and contains themes such as dystopia, female empowerment and coming-of-age. Plus, it’s exciting, intriguing and thrilling, with a stellar teenage cast. Similarly, Freeform has just ordered a pilot remake of 1990’s Party of Five, which also imagines a parentless world, drawing on empowerment and independence. More of this please!

How can we take this further? Broadcasters could consider offering more drama space (real and virtual) purely targeting teens and bringing in the possibilities to engage socially around content in much same way as the recently unveiled Facebook Watch.

So, as an industry that creates exciting content for everyone, let’s not ignore finding ways to provide ‘teenage kicks all through the night’ or rather prime time. Let’s lift the lid on what is an incredibly exciting and intriguing life stage. Furthermore, let’s get the genuine buy-in and loyalty of the soon-to-be adults before they abandon the remote control for good.