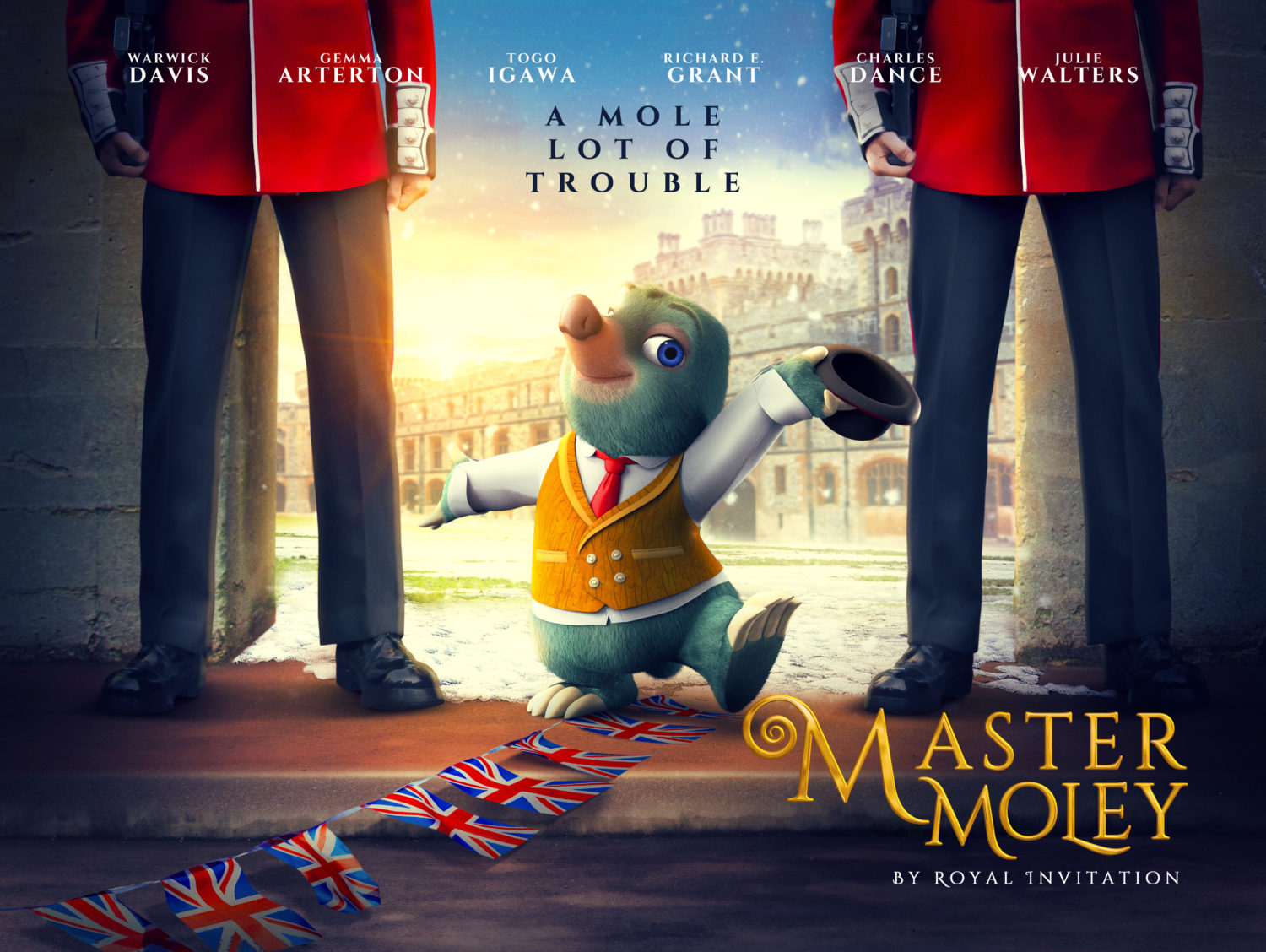 Jetpack Distribution has snagged the rights to “Master Moley” and will sell the animated series internationally. There is both a one-off “Master Moley” special and an accompanying series.

The special has a standout voice cast including Warwick Davis (“Harry Potter”), who will also executive produce. Signature Entertainment is selling the special and handling U.K. distribution, while Jetpack is handling the 52-part 11-minute series.

Other stars lending their voices to the special include Julie Walters (“Mamma Mia!”), Gemma Arterton (“Their Finest”), Richard E. Grant (“Can You Ever Forgive Me?”), Togo Igawa (“Mamma Mia! Here We Go Again”) and Charles Dance (“Game of Thrones”).

Davis voices the titular mole character. The property was created by James Reatchlous and based upon an original idea conceived as a bedtime story. It follow the adventurous Master Moley, who uncovers a magical book that has the power to bring peace between humans and moles. Davis exec produces alongside Reatchlous, and Tony Nottage, CEO of Nottage Productions, which is making the special and series.

The special is directed by Leon Joosen (“The Little Mermaid”). It is written by Ricky Roxburgh (“Tangled: The Series”) and Arthur Landon (“Side by Side”) with animation by Cosmo-Giantwheel.

“I’ve loved being involved with ‘Master Moley,'” Davis said. “And I’m delighted to be an executive producer on this project, which is a testament to how much I believe in this character and production, and also the future of Master Moley. It’s about establishing him as a character, as a family favorite and hopefully audiences across the world will fall in love with him as much as I have.”

Jetpack will kick off the sales effort at the MipJunior market. “Adults will no doubt love it as much as their kids,” said CEO Dominic Gardiner. “The moles will be burrowing their way into Cannes.”