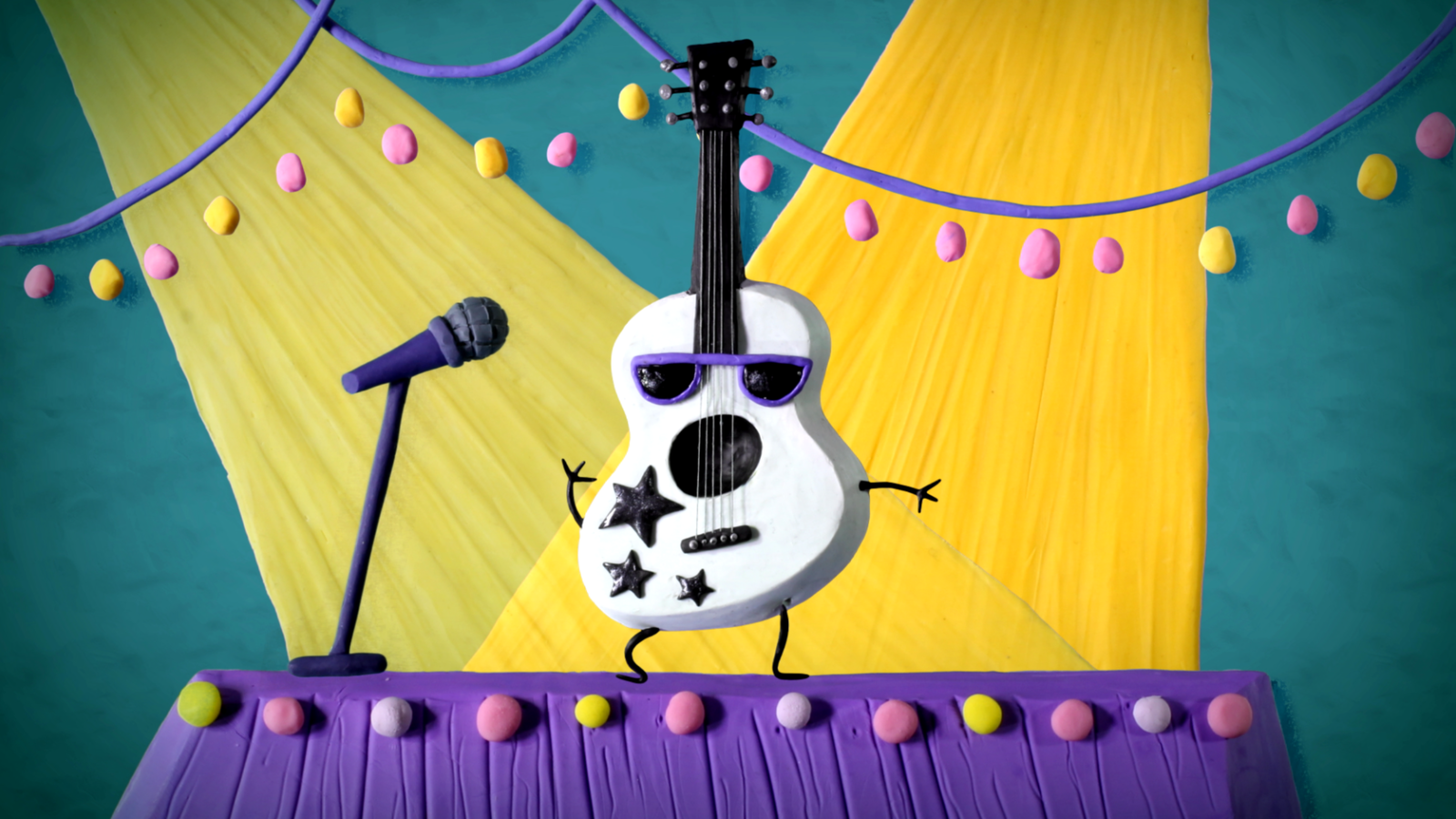 SMF Studio (Soyuzmultfilm), is one of Russia’s largest and oldest animation companies, celebrating 85 years of business this year. Founded in 1936, SMF studio has always been on the forefront of innovation in Russian animation. The studio delivers projects in a variety of genres, using stop-motion, clay and hand-drawn techniques along with 2D and 3D animation.

SMF Studio has created over 1500 animated movies, gaining international recognition for its projects. Many of them are considered among the classics of the animation world. The “Golden Collection” of SMF is recognized for its world-renowned directors, production designers and animators.

Today, the studio is comprised of a production company, licensing and educational facilities, which includes an animation studio, animation technology park, educational and recreational centers for kids, as well as a licensing agency. SMF also continues to expand its international reach, broadcasting and streaming films in over 50 countries, including: France, UK, Germany Israel, China, Indonesia and many others. 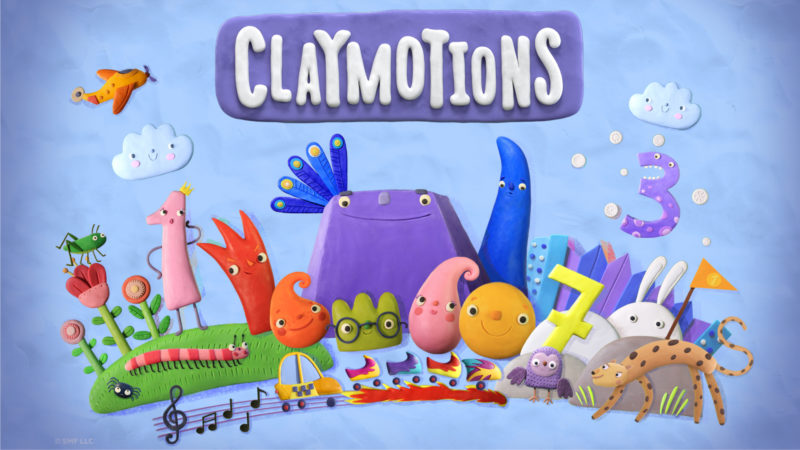 The world of knowledge is exciting and boundless!

Claymotions is an educational mini-series aimed at the youngest audience segment, teaching them through games. The series is about adventures in various fields of knowledge. Its mission is to widen children’s understanding of the world – and introduce them to a variety of subjects - in a playful and exciting way.

Claymotions are seven sweet and positive plasticine characters that can transform into anything they like. Curious and playful they explore the world around them in an engaging manner, providing facts and trivia about the subject matter. Claymotions consists of thematic blocks, such as numbers, animals, music, cars, plants etc.